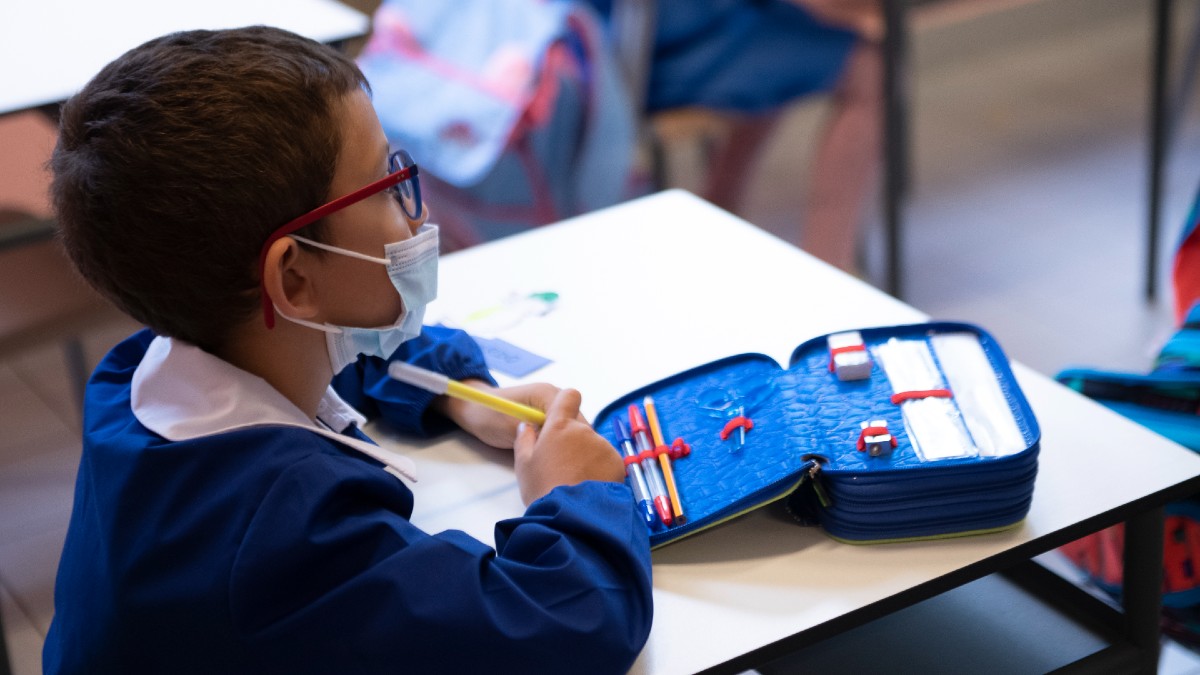 Illinois will end its mask requirement in schools on Monday, Gov. JB Pritzker announced Friday after the Illinois Supreme Court denied his appeal of a restraining order in a lawsuit challenging the mask mandate.

In a statement, Pritzker explained that Illinois will move to eliminate its mandate for masks in schools after the Centers for Disease Control updated guidance to recommend masks only in areas of high transmission of COVID-19.

On February 4, a Sangamon County judge issued a temporary restraining order that prevented the state from enforcing rules requiring the use of masks and other COVID restrictions in schools.

While the state appealed the judge’s temporary restraining order, the rules expired on February 13.

Illinois will lift the indoor mask requirement, with several exceptions, by February 28, Pritzker announced earlier this month, but noted at the time that the simplified mandate would not apply to school settings.