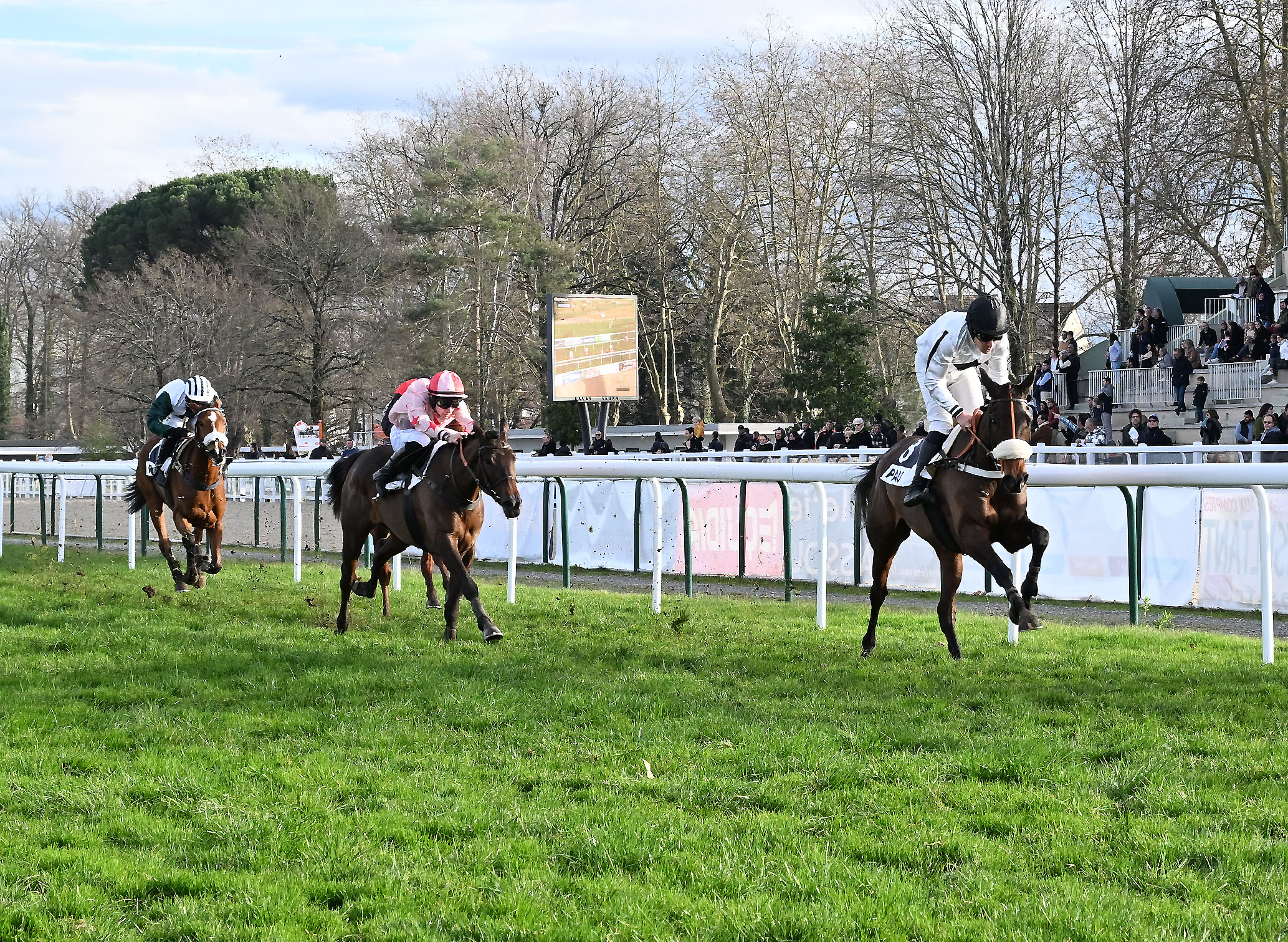 Bearing the name of an island in Massachusetts, in the United States, where the jet set and the American presidents have their habits, Marthas Vineyard (Martaline) signed her first victory for her second outing, in the Prix d’Arthez. Antonia Devin’s filly quickly galloped among the first. She jumped perfectly and, in the final turn, deploying a very good action, she was quick to secure the best. In the final phase, the protege of Gaby Leenders countered the attacks to win clearly in front of the two newcomers, Holy of Holies (Kingfisher) et Adriana (Joshua Tree), which finished very pleasantly outside.

Marthas Vineyard partner Felix de Giles told Equidia: « The filly had done something to Argentan as a debutant. The race did not roll too much at the start. We started well, she won quite easily and didn’t take a hard race. She is a real jumping filly. It doesn’t have too much shifting, but is generous. She surely has a little margin, because she will still gain strength… ”