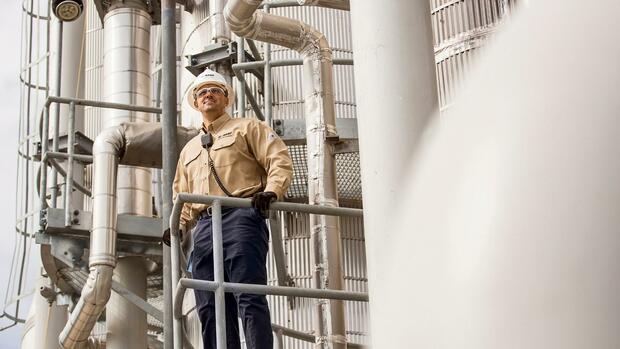 Frankfurt BASF has suspended production in the US state of Louisiana due to Hurricane Ida. Affected are the Geismar Verbund site, the largest production facility of the chemical company in North America, as well as Nord Geismar and Vidalia. Once the storm has passed, security personnel will check the sites before operations resume, a BASF spokesman said on Monday.

The group employs around 2,000 people in Louisiana. Over a million people in the US state are without power after Ida moved across the country. According to the authorities, the hurricane weakened to level one after it had still had level four when it hit the coast and was considered very dangerous.