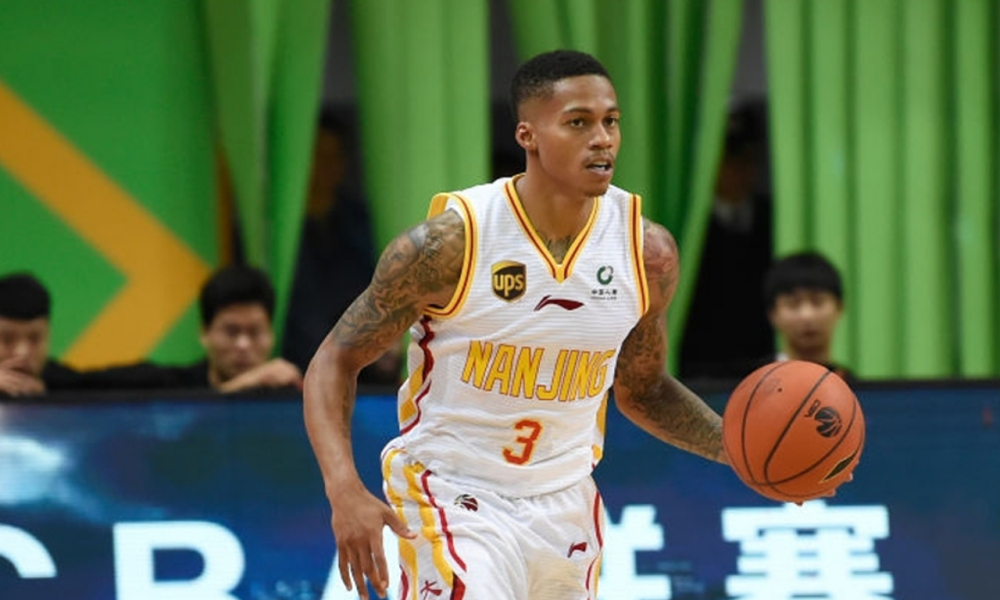 According to Christos TsaltasPromitheas has a strong interest in Joe Young, ‘the main target’ for the Greek team.

The scorer from Oregon last year returned to the G League after 3 seasons in China.

In the G League Young produced 18.3 points and 4.7 assists in 44 games with the Birmingham Squadron.

SDNA source: American guard, Joe Young, is the main target of Promitheas BC for the 2022-23 season. @SdnaGr #PromitheasBC
Young played in the NBA with the Indiana Pacers and spent the last season with Birmingham Squadron averaged 19 points and 5.4 assists per game.