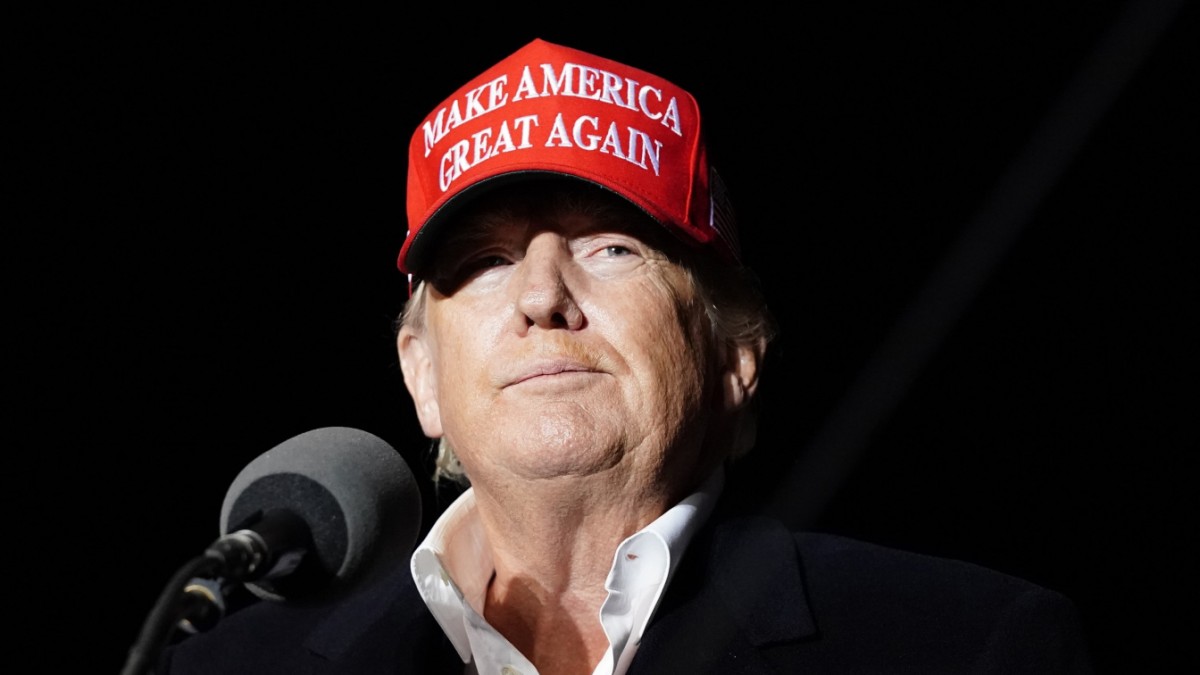 The stylistic device of exaggeration was one that Donald Trump gladly and extensively used during his time as US President to celebrate his own heroic deeds and defame opponents. It is now apparent that the 75-year-old has already made good use of the tool as a real estate entrepreneur: As New York Attorney General Letitia James announced on Wednesday night, her authority has plenty of evidence that Trump and the family business named after him have made “fraudulent or misleading” statements when valuing company-owned homes and land for years. The aim was to “obtain economic benefits, including loans, insurance protection and tax breaks”.

Specifically, the allegations are about the suspicion that the Trump group is said to have misrepresented the market values ​​of hotels, office buildings and golf clubs in two respects. Apparently, the company artificially inflated the allegedly possible sales prices or the size of individual properties in order to be able to use them as collateral for further loans to the few remaining house banks. Conversely, the values ​​were set far too low for the tax office in order to save taxes. Trump’s ex-lawyer Michael Cohen had already described this dual strategy in detail before a committee of the US Congress in 2019.

It initially remained unclear whether James would now file charges and what the findings mean for the parallel criminal investigation against the ex-president. However, the Attorney General filed a motion with the court, with which she personally and Trump’s adult children Ivanka and Donald Jr. wants to force him to testify to the authorities about the allegations. The lawyers for the Trump Organization and its boss initially did not comment on James’ plans. Based on all experience, however, one can assume that they will try to stop the Attorney General in court. Trump has repeatedly described the investigation as a politically motivated “witch hunt” in recent years and has filed a lawsuit against Democrat James.

If the former president and reality TV star were actually convicted of the allegations, the authorities could ban him from doing business in upstate New York, fire managers and demand a refund of wrongfully pocketed profits. At the same time, James and the Manhattan district attorney’s office are also taking criminal action against the company. This gives you the opportunity to force Trump to hand over practically any documents and information that you find interesting. In addition, if the entrepreneur is convicted of a criminal offence, there is a risk of stricter sanctions, which can range from the forced dissolution of the group to imprisonment for the owner.

Prosecutors in Manhattan are also investigating alleged hush money payments that Trump’s former attorney Cohen says he gave to two women. Both had stated that they had an affair with Trump, which weighed on the 2016 election campaign of the then Republican presidential candidate. Trump denies the allegations to this day.