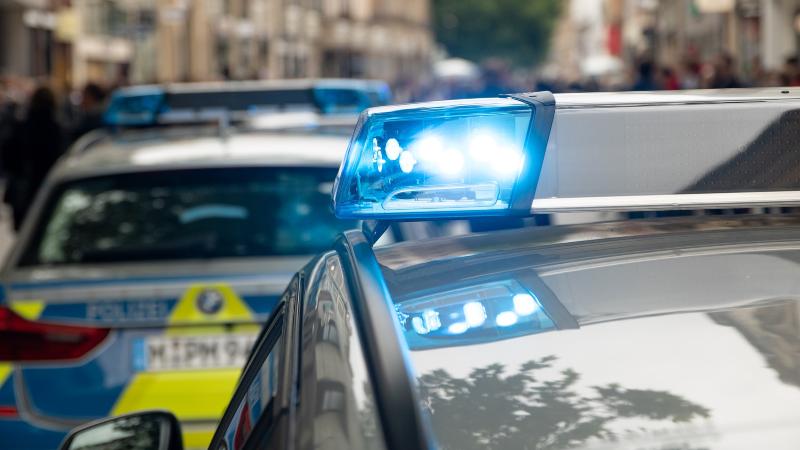 The 9-year-old shot the teenager in the head and tried to hide. The events were recorded at the victim’s home in the city of Baltimore.

The family of a teenager who died after being shot by a nine-year-old boy in the city of Baltimore, Maryland, United States, demands justice from the Baltimore authorities, arguing that it was not an accidental situation.

The Baltimore Police Department detailed that the alleged assailant is a child who would have been handling the weapon that he accidentally activated against Nykayia Strawder.

According to the authorities’ report, the teenager was fatally shot in the head. “The 9-year-old boy then dropped the gun on the ground and fled to another location,” the department said in a Facebook post.

Subsequently, “A search and seizure order was obtained. Officers took possession of the gun and checked the serial number. Officers discovered that the gun was registered to an adult female who is related to the 9-year-old boy. That family member works as an armed security guard,” they added.

It all happened on August 6 at the victim’s home in the 600 block of Linnard Street.

Under the laws of the state of Maryland the minor cannot be criminally charged for what happened due to his age; however, the authorities continue to investigate how the weapon reached the minor.

See Also:  In the US, they report a shooting at a shopping center in Maryland

a problem for weeks

Raynard Parks, relative of the victim, expanded “That boy had a problem for weeks and came with a gun to hurt another boy, and ended up finding the older sister doing what is noble- being the older sister and telling her that her brother did not She was going to go outside, and he didn’t, and the boy pointed the gun at her because of it.”