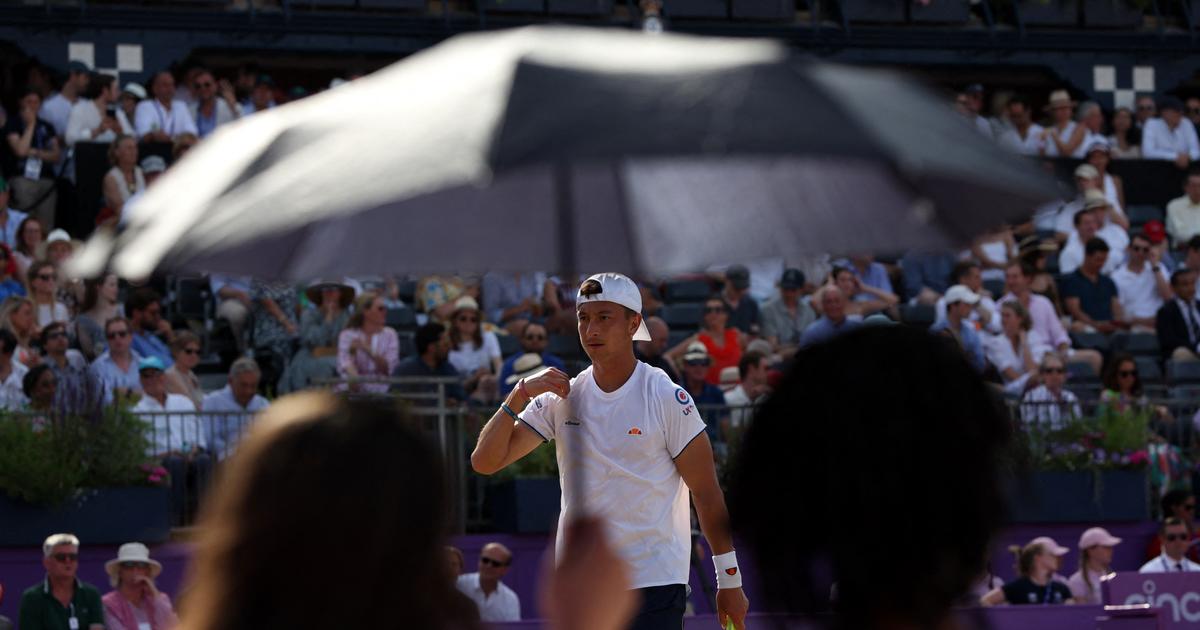 The semi-finals of the WTA and ATP tournaments on grass at Birmingham and Queen’s have been delayed due to rain. Beginning of hostilities scheduled for 3 p.m.

The ladies were to be the first in action at 1:00 p.m., with the semi-final between Romania’s Sorana Cirstea (36th) and China’s Shuai Zhang (54th). Simona Halep, 20th in the world, was then to face the Brazilian Beatriz Haddad (32nd), who won in Nottingham last week. But the organizers have specified that the meetings will not start before 3:00 p.m.

Read alsoTennis: Halep at the meeting of the semi-finals on the lawn of Birmingham, not Giorgi

For the Queen’s, in London, which was to see the players return to the court at 2:00 p.m., the Italian title holder Matteo Berrettini will open the ball against the Dutchman Botic van de Zandschulp (29th). It will then be the turn of the Croatian Marin Cilic (17th), winner in 2012 and 2018 and at Wimbledon in 2017, to face the Serbian Filip Krajinovic (48th). The organizers also hope to be able to start at 3:00 p.m.