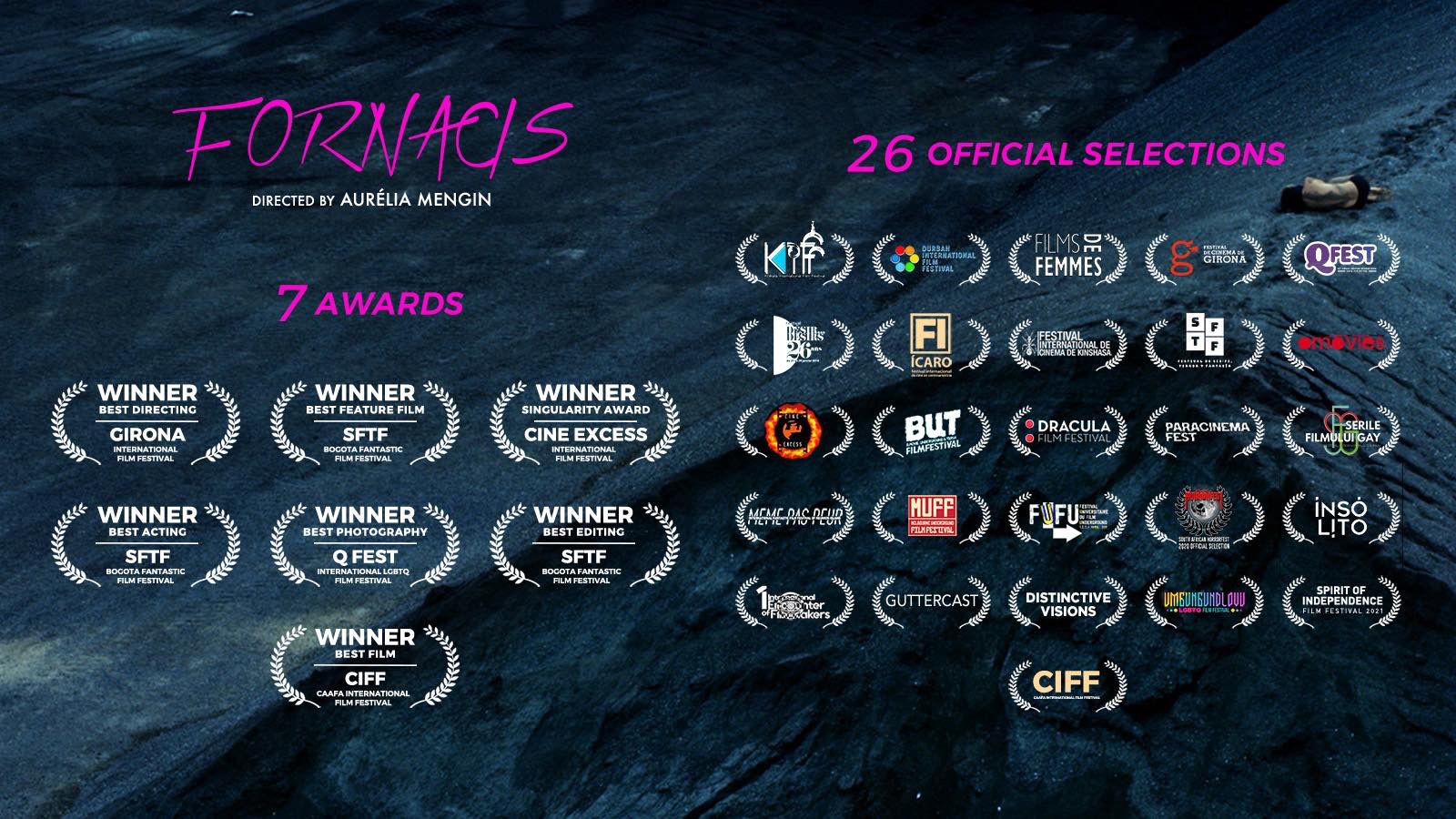 “I welcome this award with great joy and share it with my talented composer LUKE KAY. KLAÜD was also nominated in the best experimental short film category. I am proud to have successfully represented France and Reunion.” thus expresses the director of Reunion origin.

At the end of September, KLAÜD will make its 1st screening in the USA at the Kansas City Underground Film Festival, it will be its 17th Official Festival Selection internationally!

Another good news is that the feature film Fornacis, which is currently available on the Prime Video platform in England, has just won the BEST FILM Prize at the CAAFA INT FILM FESTIVAL in Africa!

A consecration for this film which thus rewards the work provided by the director: “This new reward fills me with joy and I share this recognition of my work with my talented team! It is the 7th Award that FORNACIS wins internationally! !! Enough to give me even more motivation to make a new film! ”