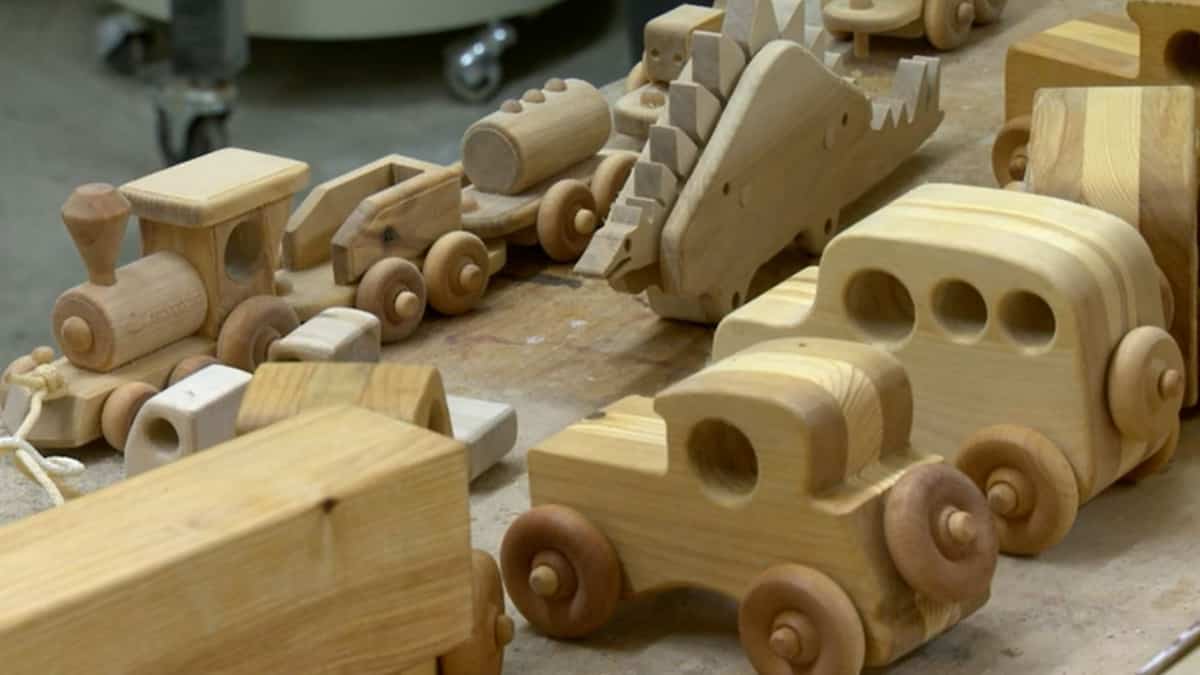 The Fetrows and his wife Margaret, from Alaska, USA, have been making wooden toys by hand for over two decades.

However, what they have left in stock is only a fraction of what they had before they were robbed last weekend.

At the end of a day at a craft market in Anchorage, Alaska, the couple repacked the unsold merchandise in a rented truck, then spent the night in a city hotel.

“When I woke up, I went into the parking lot to start the truck, and that’s when I saw it was missing,” Les Fetrows explained.

In total, toys valued at $ 17,000 were stolen, not to mention the value of the tools that were also in the truck.

The theft put an end to the couple’s lucrative holiday season prematurely.

“That damn Grinch stole our Christmas,” they believe.

They beg the thief to return the stolen items.

It could take several months, and maybe even two years, before the Fetrows are able to replace everything that has been stolen from them.

They believe that they have not only been wronged, but that because of this crime, dozens of children will be left with fewer toys on Christmas morning.