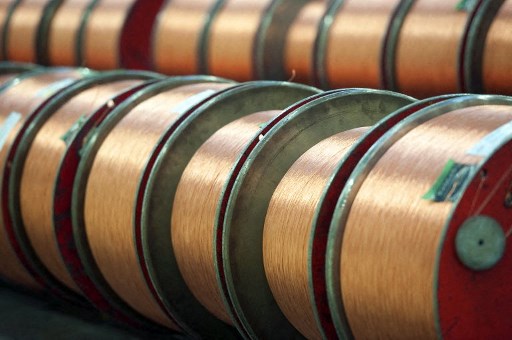 Despite the fall of the prices of copper in September, executives of some North American companies are confident that the red metal will soon break records as demand increases, largely due to electromobility and the global energy transition.

Representatives from Canada’s Aldebaran Resources and Highland Copper and the US firm Arizona Sonoran Copper analyzed the copper market on Friday in a webinar organized by the fintech canadian 6ix.

“We’re in a weird situation where we have a depressed copper price, but there’s a lot of good reason to believe that we’re likely to have historic prices in the not-too-distant future,” says Aldebaran Resources CEO John Black.

Copper prices fell to a two-month low in the last week of September as fears of a global slowdown, weakening demand, an appreciating dollar and rising stocks in stocks listed on the stock exchange London metals, LME, triggered a sell-off.

There is concern about falling share prices around the world, which have affected the value of the red metal. However, since the metal is essential for the renewable energy and electric vehicle markets, as well as for the associated charging network and infrastructure, “supply and demand will increase significantly, which will cause price increases,” he anticipates. Arizona Sonoran Copper CEO George Ogilvie.

There is an imbalance in global supply and demand, particularly in the US, where demand is three times greater than supply. This has shown the urgent need to build more mines, Highland Copper CFO Barry O’Shea said.

“Decarbonization will accelerate the demand for metals in Europe,” warns the executive. “I think it’s going to be exponential within 5 to 10 years.”

The three executives agreed that Latin American governments have begun to focus on the importance of copper and other raw materials for the global energy transition.

There are strong links between North and Latin America and these will tend to tighten, Black predicts, which is vital, since collaboration between countries and companies is key to guaranteeing the supply chain.

“[Argentina] it has relied heavily on agriculture and other industries, but now it is realizing that mining can bring tremendous benefits for the country to move forward, and it is trying to attract investment for mining to improve its economy,” he added.

Black is confident that his Argentine mining projects will continue to advance, but he is wary of a shortage of skilled mining labor such as drilling technicians and geologists.

“Countries like Argentina insist that we hire local staff, which is also our focus, but it is difficult when there are no such professionals in the area.” To resolve this situation, Aldebaran has committed to bringing teachers into local communities to improve their skills, Black added.

Asked by BNamericas how many tons of copper the world will need to achieve the global energy transformation, Ogilvie said today “about 25 million tons [Mt] of refined copper per year and the forecast is that, in the next 15 to 20 years, that number will increase to 50Mt”.

The only way to encourage the copper industry to increase supply to meet that demand is through prices, he added.

Global demand for refined copper will nearly double by 2035 to 53Mt in 2050, and substitution and recycling will not be enough to meet the needs of providers of electric vehicles, electricity infrastructure and renewable generation, according to a report by S&P Global.

“The upcoming gap between supply and demand should be a wake-up call for leaders,” S&P Global Vice President Daniel Yergin anticipates in the report. 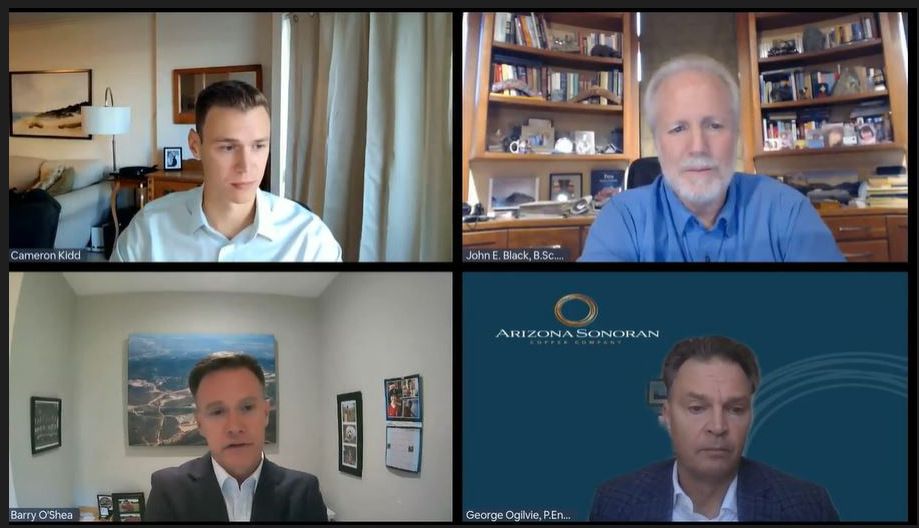