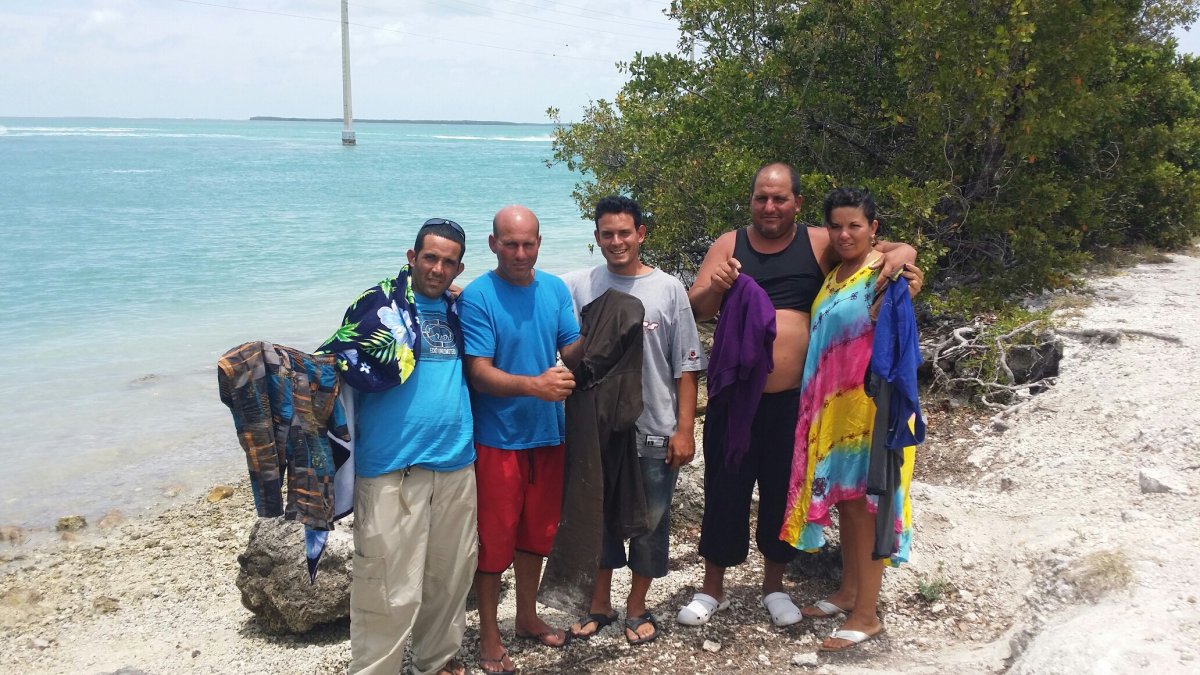 The fear of losing control in the midst of a massive arrival of migrants in Florida alerted the state authorities.

For this reason, Florida Governor Ron DeSantis declared a state of emergency this Friday and signed an executive order to activate the National Guard.

This means that planes and helicopters will be deployed, and the marine patrol will be reinforced to guarantee the safety of migrants trying to reach the United States by water.

The document also indicates that since August 2022, more than 8,000 migrants have been intercepted in the waters off the coast of Florida, of which at least 300 arrived on January 1, 2023 through the Dry Tortugas National Park and another 45 through Key West.

Meanwhile, Cuban and Haitian immigrants who were transported to the Dania Beach Border Patrol Station in recent days continue to be released.

Yudy Alba Rodríguez, a relative of a migrant, says: “There are still 250 in there due to processes and they don’t tell us anything.”

Under the state of emergency, Florida Governor Ron DeSantis may suspend the effect of any local law, rule, or order that may prevent a response to the immigration crisis.

Dario Valdez, another relative of a migrant, admits: “We only want to know if our relative is inside.”

According to the Florida authorities, more markings with migrants are expected to arrive in the coming days.