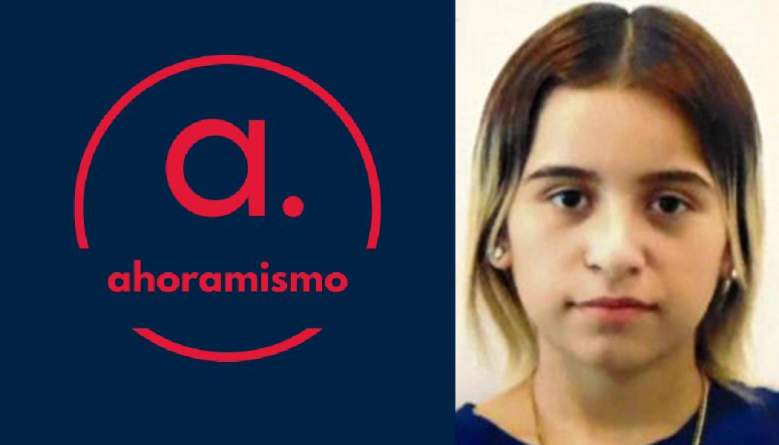 The human remains of a young woman who went missing in Maryland in September They were found recently in a wooded area outside of Washington, DC.

Prince George’s County Police Department made it known that the remains of 17-year-old Rosa Díaz Santos were located on November 17 in a wooded area in Takoma Park, about seven miles from Washington, DC.

The Office of the Medical Examiner confirmed that the remains located belonged to Díaz Santos and ruled that the cause of death was homicide.

The New York Post reported that police authorities have not arrested any suspects in connection with the murder of Díaz Santos.

The 17-year-old had been missing since September 22 when she was last seen on her way to Eleanor Roosevelt High School in Greenbelt, Maryland.

At the time of his disappearance, Díaz Santos was wearing a black sweater, blue jean pants, and black and white crocs.

This is what you need to know:

The parents of Rosa Diaz Santos declararon a NBC Washington that they believe their daughter may have been murdered by a gang she had recently become involved with.

The grieving parents said in an interview with NBC Washington that the 17-year-old was staying away from home for several days and had asked her mother not to cry for her when she was found dead.

“I’m so sorry, mommy. Forgive me for making you suffer, for everything I’ve done to you. Don’t cry when you find me dead somewhere, don’t cry”, presumably were the words of Diaz Santos in one of the last conversations he had with his mother before her disappearance.

Investigators in charge of the case related to the death of Rosa Díaz Santos have not immediately disclosed whether they have identified any suspects who may have been linked to the murder.

Law enforcement authorities urged anyone with information about the crime to contact the Prince George’s County Police Department at 301-516-2512.

School authorities confirmed the death of the victim.

The news FOX Washington announced that the death of Díaz Santos was confirmed by school authorities in a letter sent to all students.

“It is with sadness that I inform you of the death of Rosa Díaz Santos, a ninth grade student at Eleanor Roosevelt High School. For those of you who knew Rosa, we ask that you remember and celebrate her life. For those who did not know Rosa, we ask that you respect our sadness and support us with understanding her. It is very difficult for all of us to face the death of a young person. A support team of professional school psychologists and school counselors from Prince George’s County Public Schools will join our staff to provide counseling and support to students. Counseling will continue to be available to students for as long as it is needed. We will provide support to students; however, they may go home with questions and concerns about this loss. Please feel free to contact me or one of our professional school counselors if he has any issues you would like to discuss,” Principal Portia Barnes said in the letter. 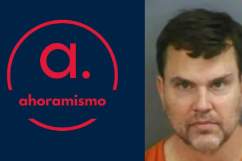