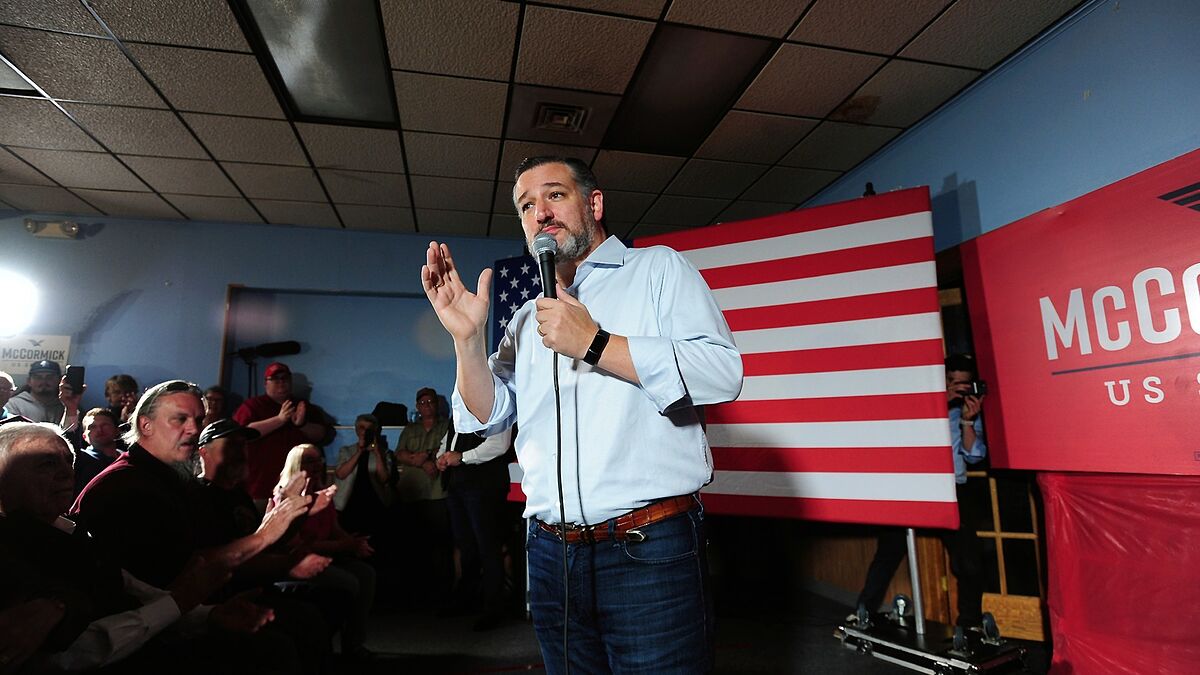 On Tuesday, an armed teenager killed 19 children and two adults in the last school shooting that happened in Uvalde, Texas.

Ruben Gallego is a war veteran. He participated in the Iraq war and stood up against legislators who blocked common-sense gun laws.

Gallego continued sharing his anger by pointing out Cruz’s beliefs. He compared the hypocrisy behind the ‘pro-life’ speech said by Cruz with his null action to preserve the life of children.

“You care about a fetus but you will let our children get slaughtered. Just get your ass to Cancun,” Gallego referred to Cruz’s trip while Texas froze and people died.

Cinema posted a brief text that read: “We are horrified and heartbroken by the senseless tragedy unfolding at Robb Elementary School in Texas and grateful to the first responders for acting swiftly. No families should ever have to fear violence in their children’s schools.”

Ted Cruz went to CNN and said that there was no way to avoid the shooting.

He blamed politicians seeking change to avoid mass shootings around America with the same speech.

It is “inevitably when there’s a murder of this kind, you see politicians try to politicize it, you see Democrats and a lot of folks in the media whose immediate solution is to try to restrict the constitutional rights of law-abiding citizens.”

“We know from past experience that the most effective tool for keeping kids safe is armed law enforcement on the campus.”