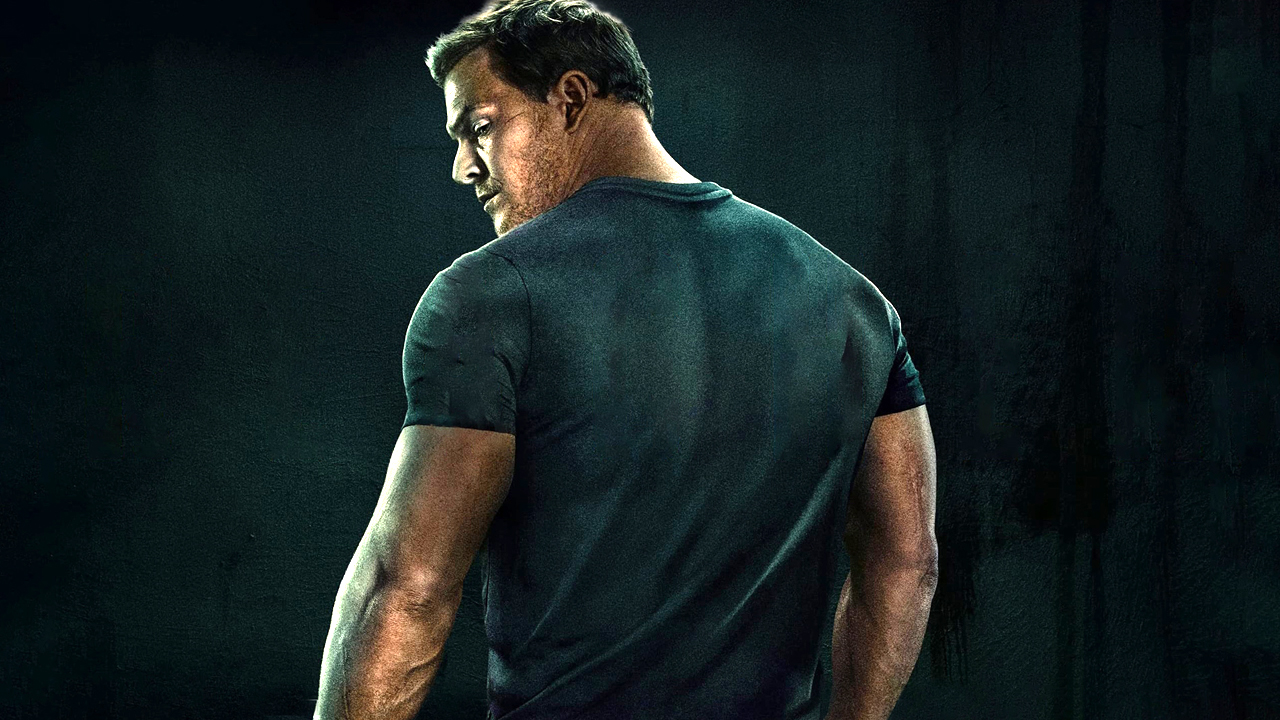 After Tom Cruise has already slipped into the role of ex-military cop and roaming hero Jack Reacher twice, 2022’s “Reacher” finally saw a series adaptation that was closer to Lee Child’s original and became a huge hit on Amazon Prime Video . If you liked “Reacher” with Alan Ritchson in the role of the muscular giant, you should now make a note of a new project: “Bannerman“. Because with the mixture of agent action and (apparent) small town idyll, the planned series apparently hits a similar notch.

Bannerman is based on John R. Maxim’s book series of the same name: The Bannerman Solution, The Bannerman Effect, Bannerman’s Law, Bannerman’s Promise, and Bannerman’s Ghosts. The books are about Paul Bannerman, who was once America’s deadliest secret agent and ran a network of specialists and mercenaries in Europe, but is now to be eliminated because he is seen as a threat to the US intelligence apparatus.

» The “Bannerman” novels on Amazon*

Bannerman and his people are relocated to Westport, Connecticut as seeming ordinary citizens. But the prosperous, peaceful little town soon becomes the scene of a deadly battle between the former agents and the secret services…

From the creators of “Lethal Weapon” and “The Walking Dead”

US broadcaster AMC and its parent company AMC Networks have secured the rights to the “Bannerman” books and tasked three Hollywood veterans with developing a series adaptation:

Shane Black made a name for himself in the ’80s and ’90s as the writer of the “Lethal Weapon” films and “Last Action Hero” before directing “Kiss Kiss Bang Bang” and “Iron Man 3”. His last films were “The Nice Guys” and “Predator – Upgrade”. Black’s unique, playful, tongue-in-cheek style as a writer and filmmaker is sure to be a part of Bannerman.

In addition to Shane Black are also “The Walking Dead” producer and make-up legend Greg Nicotero such as Brian Witten (“Friday the 13th”, “Chernobyl Diaries”), who know each other from working on the horror series “Creepshow”.

In the US, “Bannerman” should then be shown on AMC, a US broadcaster that has an excellent reputation thanks to series like “The Walking Dead”, “Mad Men” and “Breaking Bad” as well as “Better Call Saul”. Unfortunately, it is not possible to say with certainty where the agent series will be shown in Germanysince AMC productions in this country are happily distributed via the various streaming services.

Story for Season 2 “Reacher” and a returnee confirmed: The action series on Amazon Prime continues

*The link to the Amazon offer is a so-called affiliate link. If you make a purchase through this link, we will receive a commission.