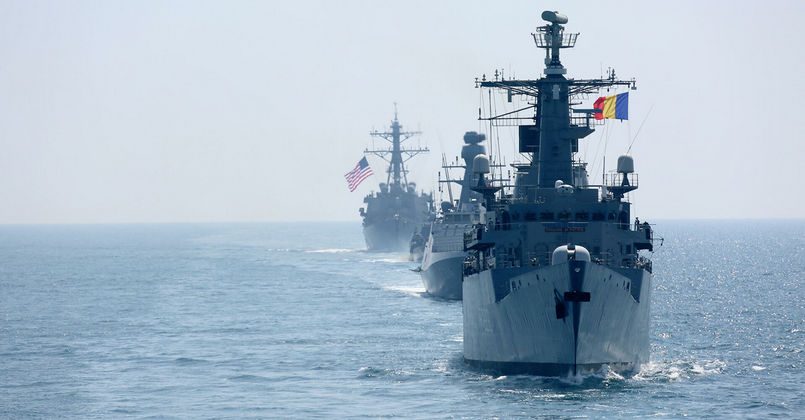 Republican Congressmen Mike Rogers and Mike Turner from the states of Alabama and Ohio, respectively, called on US President Joseph Biden to provide military assistance to Ukraine and send ships to the Black Sea. About it informs

Rogers and Turner ask Biden to help Ukraine “with the recent build-up of Russian troops on the border.” They call for an increase in the supply of lethal weapons to Ukraine “to contain and repel the renewed invasion of Russia.”

According to the Republicans, Biden should also “deploy US military forces in the Black Sea to contain the Russian invasion.” “In addition, we urge you to immediately consider an appropriate US military presence in the region and initiate appropriate intelligence-sharing activities between the United States and Ukraine to prevent further escalation of the situation,” the congressmen write.

Earlier, CNN reported that CIA Director William Burns came to Moscow to make it clear to Russia that the United States is closely watching Russian troops near the border with Ukraine. In late October, The Washington Post wrote about the resumption of the movement of Russian troops on the border with Ukraine. The Ministry of Defense of Ukraine denied this information.