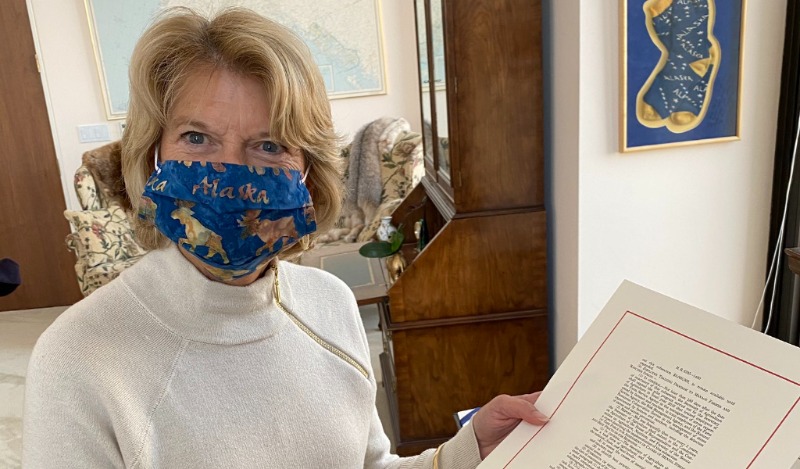 Senators Pat Toomey and Lisa Murkowski became the first officials of the instance by the Republican party to request the resignation of the president of the United States, Donald Trump, after the assault on the Capitol led by a group of his followers last Wednesday, 6 from January.

The EFE news agency cited an interview with the Alaska senator conducted by the Anchorage Daily News, in which she expressed her opinion after the incident that left at least five dead and more than 60 arrested.

Senators since 2002, Murkowski, claimed that the president is not concentrating “on what is happening” with COVID-19 in the United States, the country with the most cases and deaths related to the virus worldwide. “Either he’s playing golf or in his Oval Office fuming and throwing under the bus all the people who have been loyal and faithful to him, starting with the Vice President (Mike Pence).”

For the senator, Trump does not want to continue in office, but does not resign “for the title” and “for his ego.”

“He needs to get out. He needs to do the right thing, but I don’t think he’s capable of doing anything good,” the official continued.

For his part, Toomey did the same this Sunday on the CNN news network. For him, the resignation of the president would be “the best way forward, the best way to leave this character behind.”

See Also:  My vital bubble, the first theme of Fangoria and 'Pagan Buildings'

From the Democratic side there have been few characters to speak out. Nancy Pelosi, Speaker of the Lower House, spoke about the events on Capitol Hill Thursday and asked Pence to apply the 25th Amendment to initiate impeachment proceedings against the Republican.

Meanwhile, the leader of the Democratic minority in the Senate, Chuck Schumer, also asked the vice president to adhere to the aforementioned amendment and thus remove Trump a few days after the end of his term.

Pence has not made further statements on the subject and would instead be present on January 20 in Washington DC for the inauguration of Biden, a date on which demonstrations are expected in the capital of the United States by the most extreme followers of outgoing President Donald Trump.