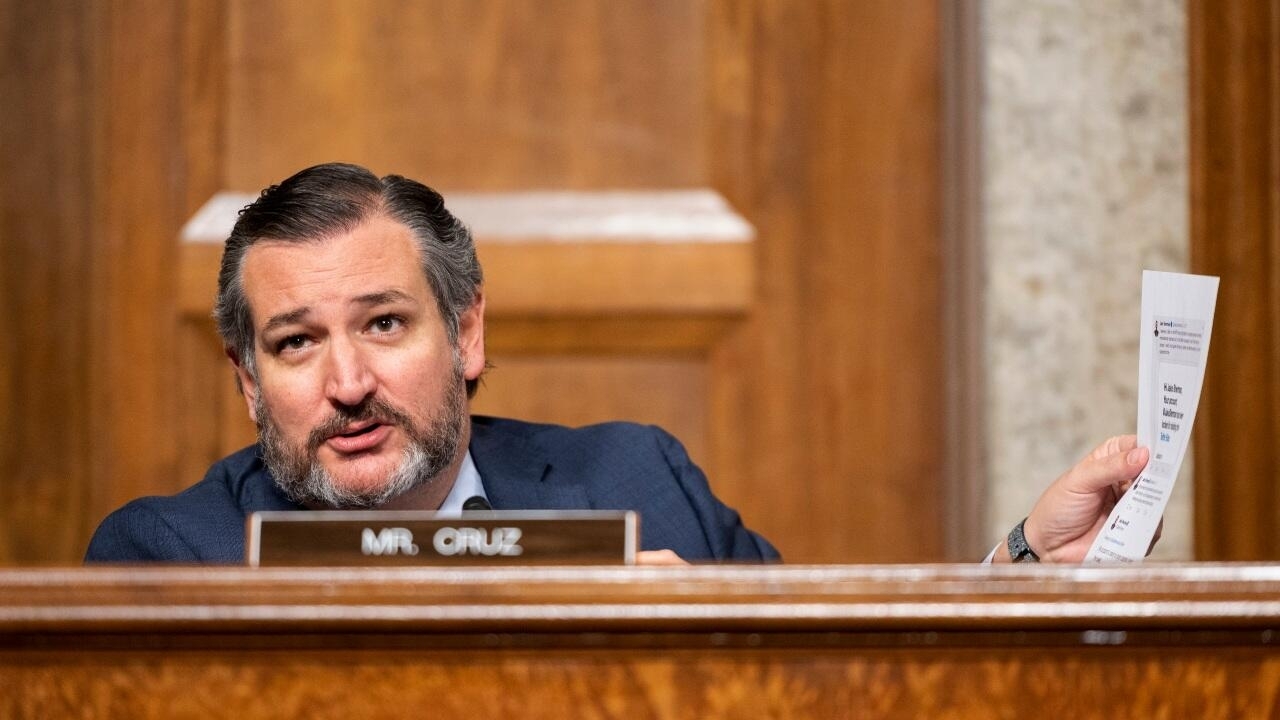 A handful of 11 senators, led by Ted Cruz, are proposing that a federal commission be created to audit the results in the states where the Democrat beat Donald Trump by few votes. Vice President Mike Pence welcomed the proposal, although several Republicans oppose what they see as a threat to democracy.

The United States Congress will meet on Wednesday, January 6 to count the Electoral College votes and ratify Joe Biden’s victory. Although traditionally a routine process, this time he is amid pressure from some Donald Trump allies to reverse the results.

Republican lawmaker Ted Cruz announced that he and 10 other senators want to challenge from Congress the counts in states where Biden narrowly beat Trump. This despite the fact that most of the almost 50 lawsuits that Trump and his associates filed to reject the vote count have already failed.

In addition, states such as Georgia, Michigan, Pennsylvania, Nevada, Arizona and Wisconsin certified Biden’s victory more than a month ago; the Electoral College endorsed those results; Then-Attorney General William Barr – an ally of Trump – acknowledged that there was no fraud and the Supreme Court of Justice – a conservative majority – has already dismissed several lawsuits that sought to knock down certain vote counts.

However, a section of Republicans insist without evidence that there were irregularities that played against Donald Trump. For this reason, the 11 legislators propose that Congress appoint an electoral commission to carry out “an emergency audit” that in 10 days will investigate the votes in the most contested states.

See Also:  The search for survivors is ongoing - the number of deaths is increasing

“Once completed, individual states would evaluate the commission’s findings and could convene a special legislative session to certify a change in their vote, if necessary,” he says. the joint communiqué of the 11 senators. Although the senators speak of electoral fraud, they do not present any proof of it in the text they published this weekend and only refer in general terms to “irregularities in the 2020 elections”.

In addition to the group that is promoting this initiative, there is Senator Josh Hawley of Missouri, who was the first to announce that he would oppose the Electoral College certification. Both Cruz and Hawley are emerging as potential presidential candidates in the 2024 elections.

In the midst of attempts to dismiss the popular vote and the Electoral College vote, is outgoing Vice President Mike Pence, since it is he who presides over the Senate and therefore the legislative session in which the count will be made.

And Pence was in favor of the initiative of some of his supporters. “The Vice President welcomes the efforts of members of the House and Senate to use the authority they have under the law to raise objections and present evidence before Congress and the American people on January 6,” said the Saturday his chief of staff, Marc Short, through a statement.

These words come after a failed legal attempt to give the outgoing vice president the power to change the decision of the voters. A federal judge on Friday dismissed the lawsuit that Republican Rep. Louie Gohmert sought to allow Pence to declare Trump the winner in the congressional session.

Despite the vice president’s backing, the proposal to create a commission to audit the results could simply be another failed effort by Trump’s allies to change the election. Both Democrats and Republicans have criticized the initiative.

Biden’s transition spokesman, Mike Gwin, dismissed the effort as a “gimmick” that won’t change the fact that Biden will be sworn in on January 20. While Senator Amy Klobuchar, the top Democrat on the panel that oversees the Electoral College count, said that the creation of a federal commission “to replace state certifications” is “undemocratic and anti-American.” “Fortunately it will not be successful. In the end, democracy will prevail, ”he added in a statement.

From the Republican side, different senators such as Lisa Murkowski of Alaska and Pat Toomey of Pennsylvania dismissed the efforts of their co-supporters, saying that they undermine the right of citizens to choose their leaders and therefore affect democracy.

Republican Senator Mitt Romney also criticized the Cruz-led initiative, calling it an “ill-conceived effort” that has “the predictable potential to cause disruption and worse.” “I would never have imagined seeing these things in the largest democracy in the world. Has ambition at the beginning so overshadowed? ”He added.

Although the leader of the Republicans in the Senate, Mitch McConnell, has not specifically ruled on the proposal of some of his supporters; he had already warned Republican senators not to participate in raising objections to the count. McConnell previously considered that this would be a terrible vote for his colleagues as they would be forced to choose between the will of the outgoing president and that of the voters.

Mitch McConnell on US Elections: “The Electoral College Has Spoken”

While there have been objections to Congress’s routine count in past elections, as was the case in 2017 when multiple House Democrats challenged Trump’s victory, few efforts have come close to this level of intensity.

The congressmen who will do the count next Wednesday will take office this Sunday, January 3. Democrat Nancy Pelosi is expected to be re-elected as Speaker of the House, as her party retains the majority there, albeit with the smallest margin it has had in 20 years.

As for the Senate, it is not certain that McConnell will be ratified as president as the Republican majority is in doubt until the two Senate seats in Georgia are defined on Tuesday. The result of the second round in that state will determine which party dominates the upper house.