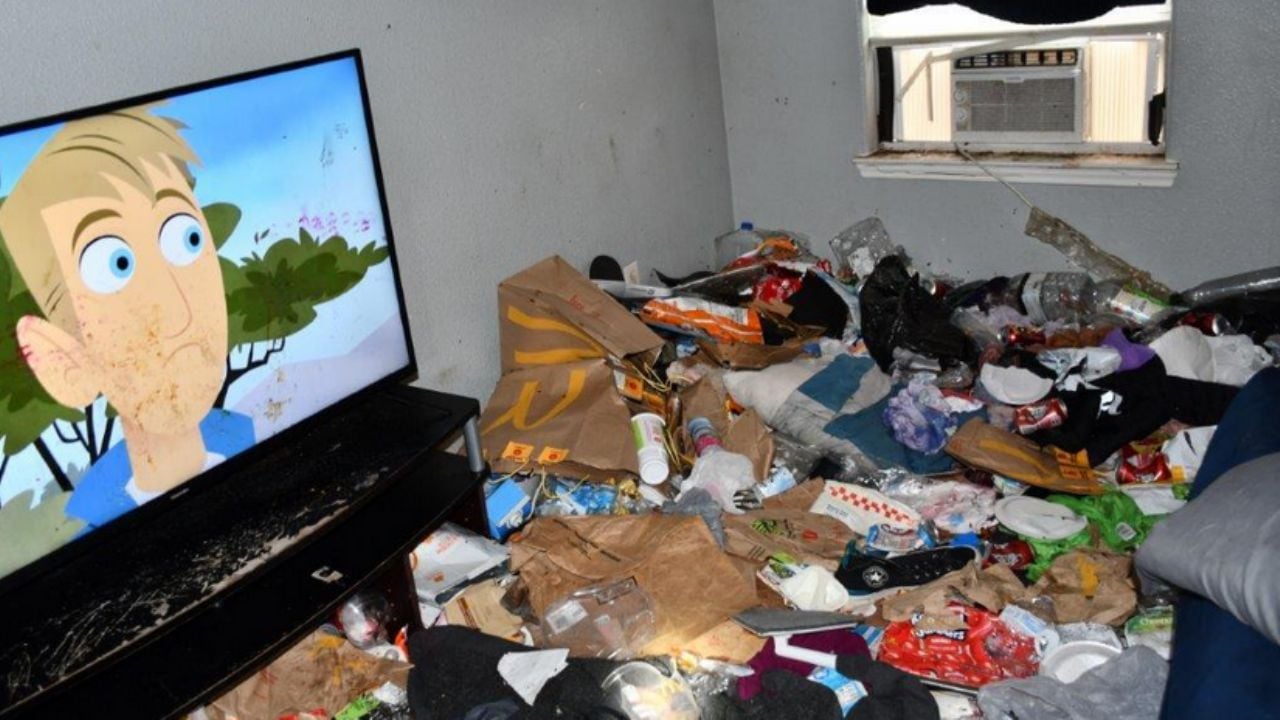 SAN ANTONIO.- One of the most wonderful wishes is to be able to become a father, but that vanishes when the children who come into this world have irresponsible parents, like a heartbreaking case which was presented at the Bexar County, Texaswhere in a house they found four children in deplorable conditions, between rats, feces and cockroaches.

It was reported that there are two people arrested, a 37-year-old woman and a 33-year-old manwho would be the parents of the minors, who are between the ages of 2 and 13. 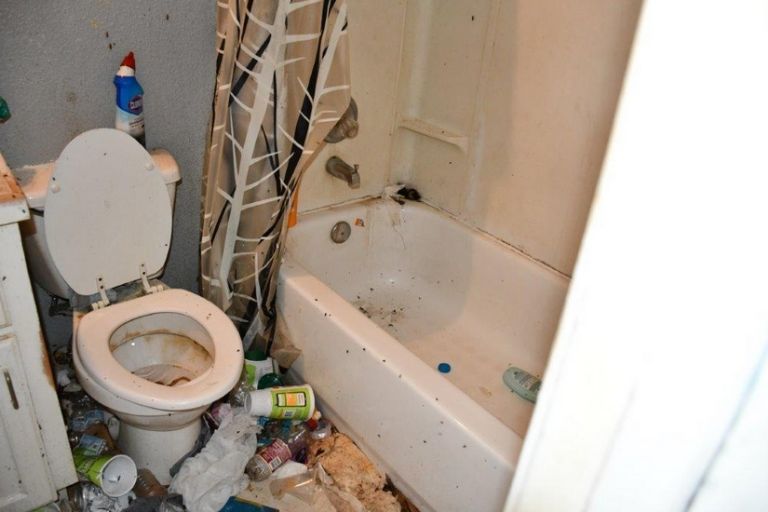 The Bexar Sheriff’s Office detailed that some neighbors denounced the facts, perceiving foul odors It came from one of the houses near them. 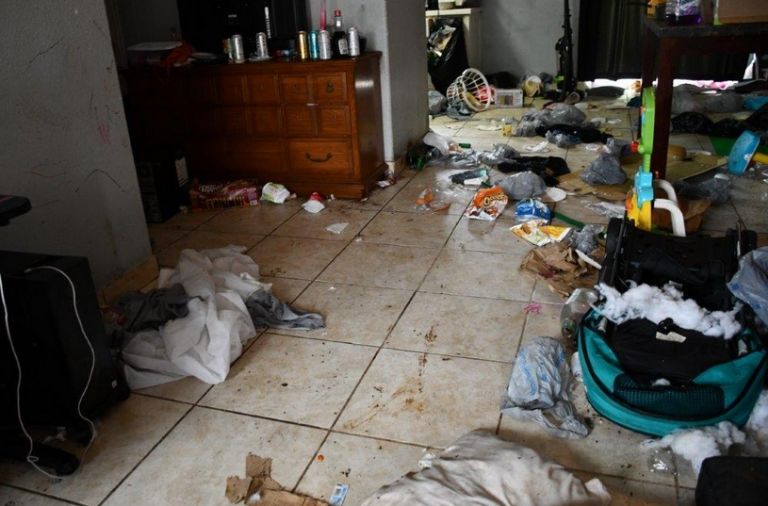 When the complaint was filed, the officers appeared in 6700 Montgomery Driveal northeast san antonio and it was where they found the terrible scene, on the terms in which they were kids. 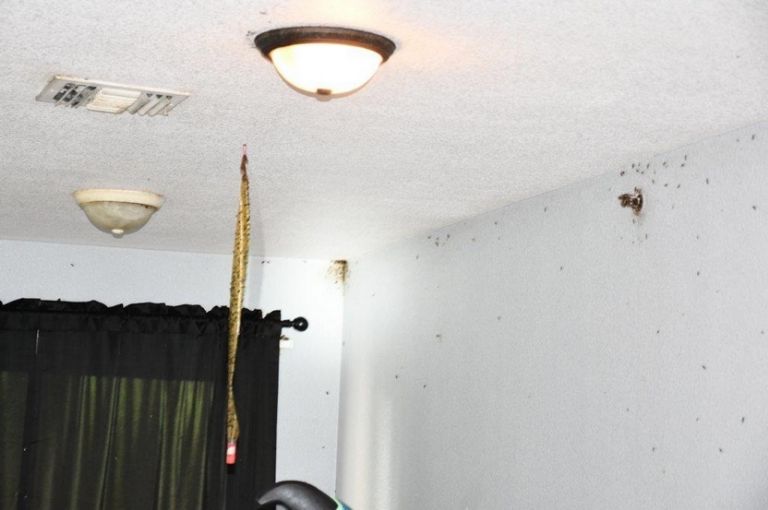 Despite the poor state of the interior of the house and still living among rats, cockroaches, garbage and feces, the children are in good health.

Images of the conditions in which the minors were found have been disseminated and they are deplorable, they were a serious danger to health. This is how cases have happened with fatal consequences. The children will be sent with relatives who can take care of them.

In it Bexar County, Texas, four children were rescued of a house in which they were in deplorable conditions, among rats, cockroaches, garbage and feces.