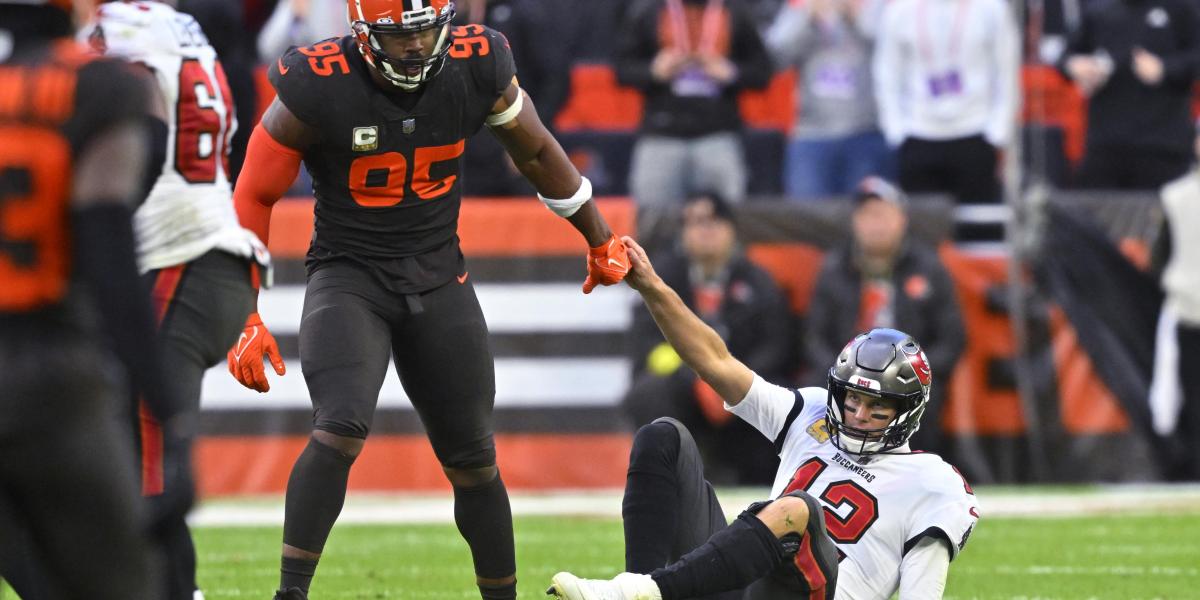 The NFL Week 12 was launched last Thursday with the Buffalo Bills vs. Detroit Lions game.

The season 2022 is beyond the middle, so some teams can no longer let go of positive results that take them away from the Playoffs.

Week 12 will close with the Monday Night Football with the duel Pittsburgh Steelers vs Indianapolis Colts.

Tyler Bass made a tiebreaking 45-yard field goal with two seconds left and gave the Bills an agonizing win over the Detroit Lions 28-25.

They beat the Giants again

The Cowboys continue to maintain an important hegemony against the Giants, after defeating them with a score of 20-28.

Return to the path of victory

Minnesota snapped New England’s good run and avenged last week’s embarrassing loss. This time, they took the last victory of Thanksgiving Day with a score of 33-26, with a great night from Justin Jefferson.

In the return of Sam Darnodl, the Panthers further sank the Broncos after defeating them 10-23. The Carolina team reaches four victories. In the season.

The Commanders continue to add wins and with an interception in the final seconds they defeated the Falcons 13-19.

The Dolphins continue to command their division and this Sunday they defeated some Texans who have no soul or heart 30-15.

The Bengals stopped the positive streak of the Titans and defeated them at home 20-16 and squeeze the North American division with the Ravens.

The Jets had no mercy against the Bears even though they traded their quarterback. Mike White threw for three touchdown passes as New York defeated Chicago 31-10.

A touchdown in overtime by Nick Chubb gave the Browns a 20-23 victory against the Buccaneers who return to the path of defeat.

The Jaguars come from behind

The Jaguars achieved an agonizing victory against the Ravens. Trvor Lawrence connected with Marvin Jones on a pass to give Jacksonville the win by a score of 27-28.

The Chiefs don’t take pity on the Rams

Patrick Mahomes threw for a touchdown pass and the Chiefs beat the crumbling Rams 10-26.

The 49ers added their fourth straight victory, after Jimmy Garappolo gave a touchdown pass as his team beat the Saints 0-13 and moved to the top of their division.

Agonizing victory for the Chargers

A play for the two extra points gave the victory to the Chargers who came from behind to defeat the Cardinals 25-24 who recovered Kyler Murray.

Jacobs leads the Raiders to victory

Josh Jacobs ran for 86 yards in overtime to lead the Raiders to a 40-34 victory over the Seahawks, who add their second straight loss.

The Philadelphia quarterback excelled in the air and on the ground to condemn Green Bay in their difficult season and consolidate his team as the best in the National Conference after winning 40-33.