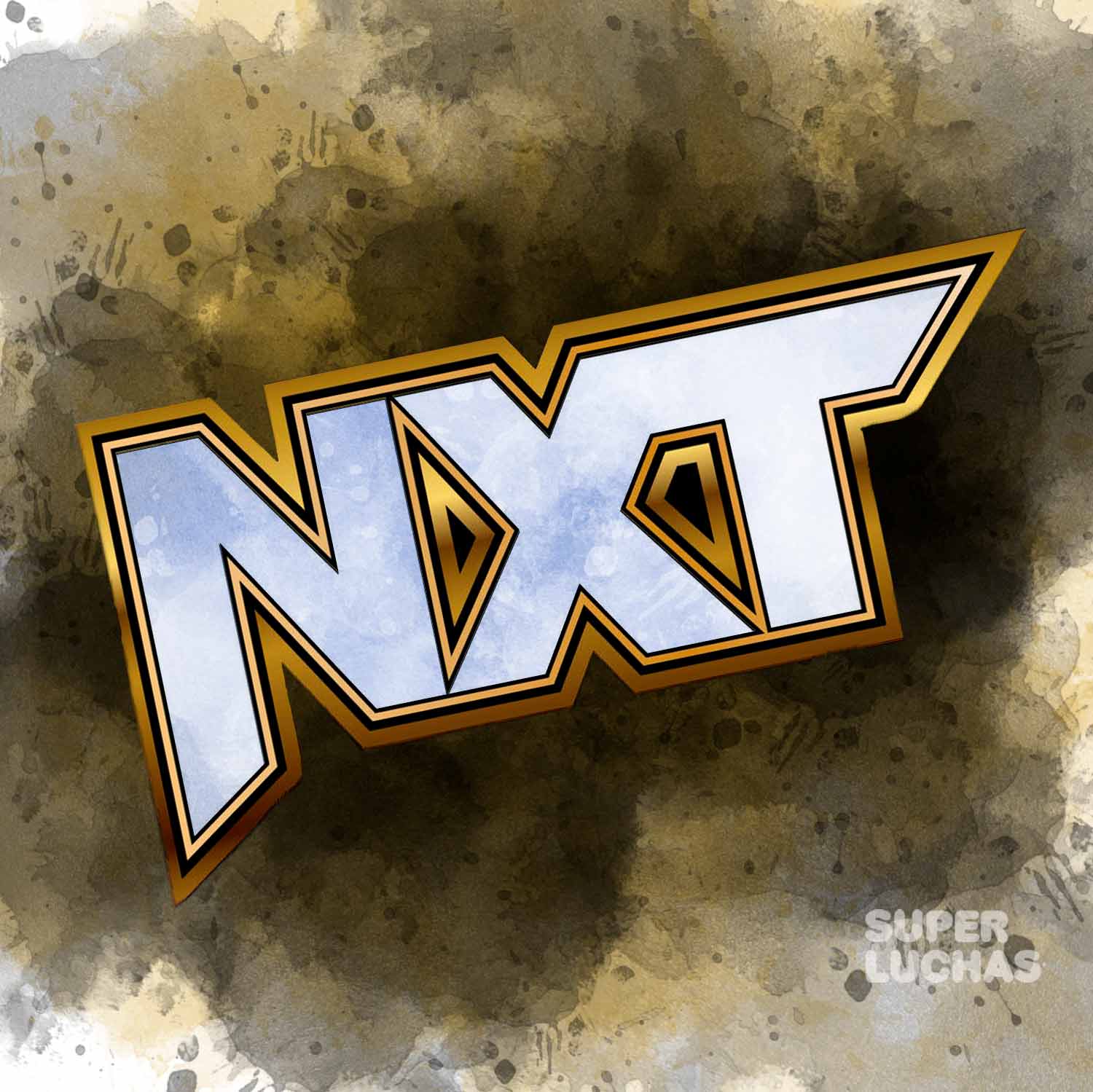 Today, January 7, 2023, WWE will kick off its new year’s house show schedule with Saturday Night’s Main Event from the Mississippi Coliseum in Jackson, Mississippi. NXT will also be holding one at the Largo Event Center in Largo, Florida. But before knowing what will happen in both We are going to find out what happened last night at NXT Live held at the Venice Community Center in Venice, Florida. Usually, these types of events do not attract attention but from time to time they do so it is better not to miss any.

The results of the fights They were the following ones:

and then we see some of the pictures from the show:

LOL I promise I was too busy beating the flavor of the month Sol Ruca last night to pay attention to anything else.
NXT Venice last night ➡️ NXT Largo tonight 🤘🏻 pic.twitter.com/h6ZoVMteBA

“I promise you, I was too busy last night beating the Sol Ruca flavor of the month to pay attention to anything else. NXT Venice last night, NXT Largo tonight”.

(Credits to the owners) pic.twitter.com/ZIUkHmJPzT

It was a scholastic showdown of the wrestling intellectuals at #NXTVenice 1/6/23 with Chase U tagging to compete against the king of the Power Point Presentation Drew Gulak and his protege. pic.twitter.com/Q0iiUVyzKP

Got chosen as fan of the night and met @bronbreakkerwwe 🥹💙 #NXTVenice was so fun! pic.twitter.com/38bvg0VrJE

You can also review below everything that happened this week in both WWE and All Elite Wrestling before the day after tomorrow we start the new week with Monday Night Raw, which will be the penultimate before Royal Rumble 2023.