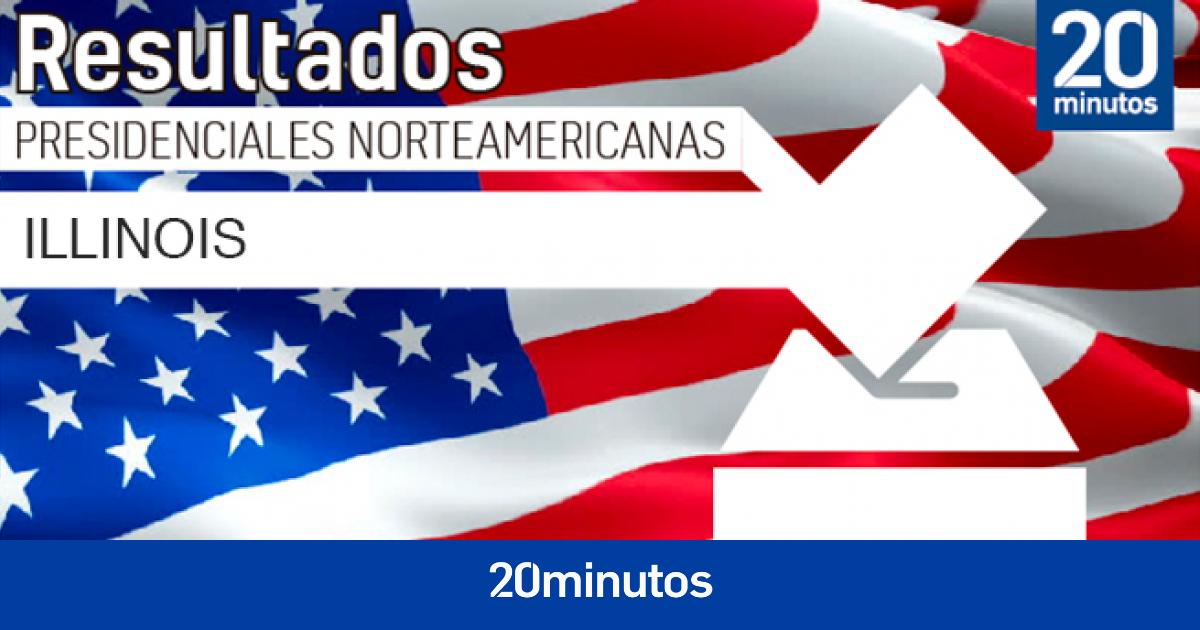 The United States holds new presidential elections on Tuesday, November 3 (early morning in Spain), in which Donald Trump is running for re-election as president against Joe Biden, the Democratic candidate in the elections.

Pending the complete count, this is the count of votes distributed in each of the states throughout the territory of the United States: