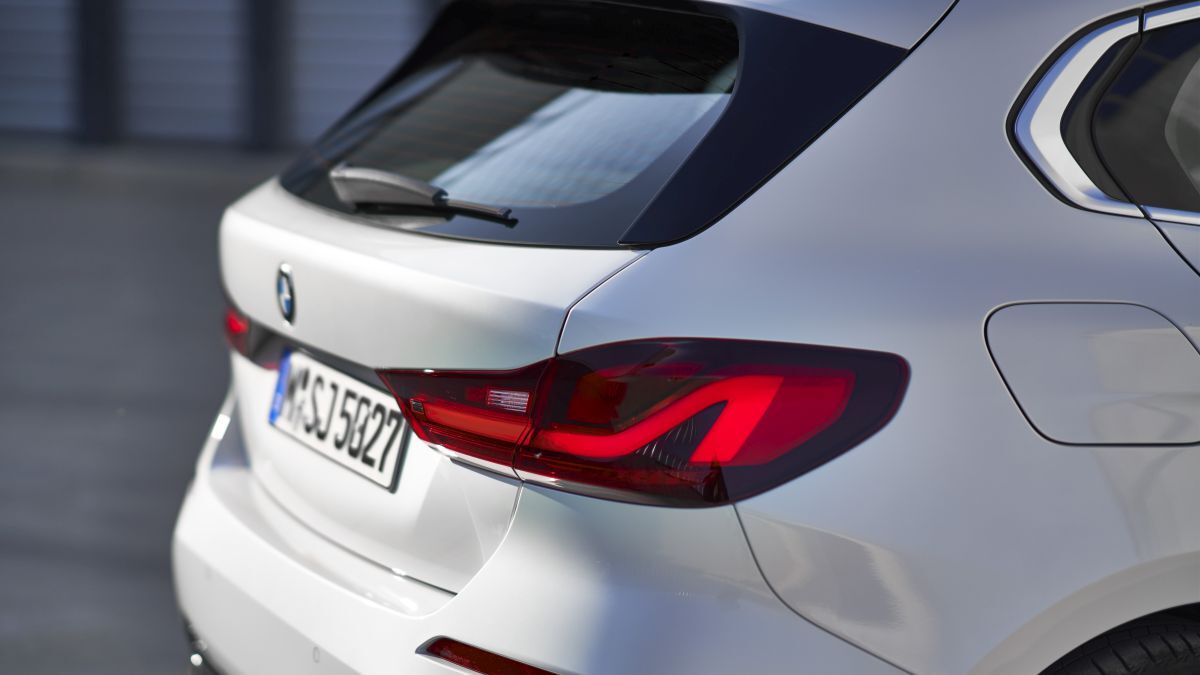 In Brussels, the police in the Montgomery area are seeing a new trend in theft: criminals attack the rear-view cameras of BMWs.

In a few weeks and this since February, the police de la zone Montgomery already count twenty thefts of reversing cameras. These were mostly stolen from BMW which were parked in the street at night in poorly lit places.

After the airbags and the snavigation systems, the reversing cameras represent a new form of theft. The police are investigating to find out if these thefts are not the work of an organized gang. In the meantime, she advises residents of the Montgomery area to park their vehicle in a garage or, if this is not possible, in a lighted place.