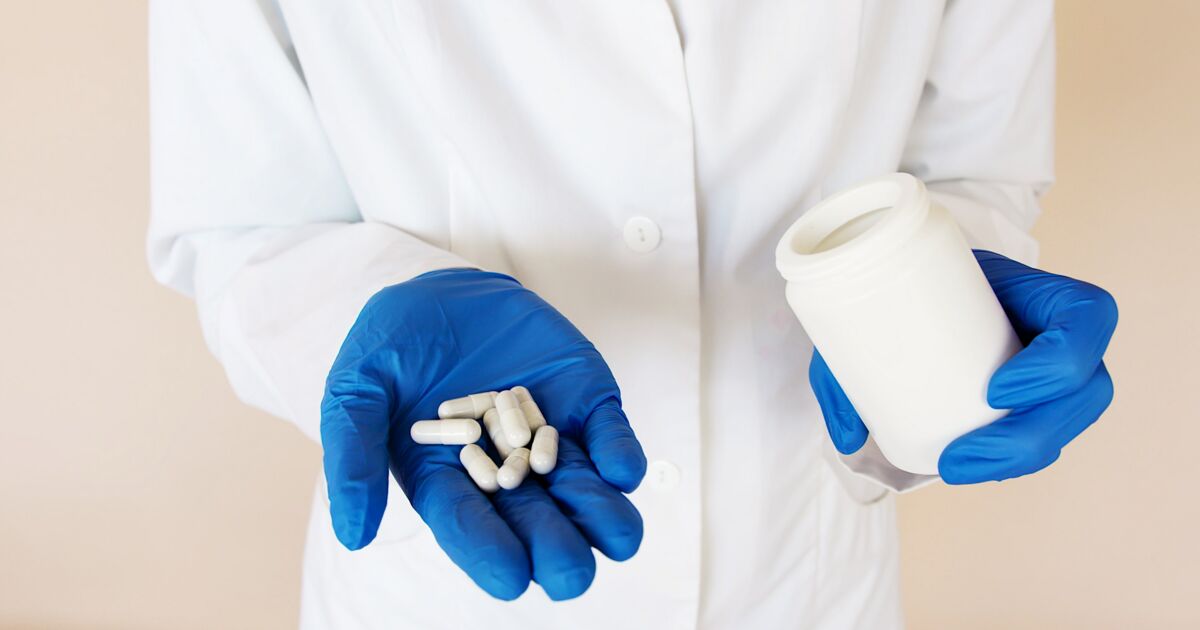 As announced by American health officials on Tuesday, January 3, the sale of abortion pills will soon be authorized in pharmacies. After the repeal of Roe v. Wade, this measure could expand access to abortion in the country.

Cthe last few months, the right to abortion keep going backwards United Statesespecially since repeal of Roe v. wade by the Supreme Court, in June 2022, annulling the constitutional protection of abortion at the national level and thus leaving each State the possibility of prohibiting or restricting its access for all women. This is for example the case of Arizona and of l’Indiana. In this context of strong restriction, the abortion pillswhich are therefore at the center of legal and political debates around the voluntary termination of pregnancy, are increasingly requested and used in the country.

This Tuesday, January 3, the United States Medicines Agency (FDA) announced that the sale of abortion pills will soon be authorized in pharmaciesas reported by HuffPost. This announcement should therefore represent a considerable step forward for those who wish terminate their pregnancy. The pill concerned is the mifepristonethe first of two drugs commonly used by abortion clinics in the country, said The echoes.

Access to this abortion pill will nevertheless be subject to certain conditions. First, it will only be available under prescription and in pharmacies located in states where abortion is allowed. Then the choice will be up to the pharmacists – who will have to certify that they have the knowledge and the capacity to treat women having recourse to abortion – towhether or not to accept prescriptions. Finally, all patients will have to complete a consent form.

This FDA decision was not unanimous in the United States. For its part, the American Civil Liberties Union (ACLU) welcomed the news. “We are pleased that the FDA has expanded pharmacy access to this safe and effective drug, easing one of the agency’s unnecessary burdens for patients using mifepristone,” said Julia Kaye, attorney for the ACLU Reproductive Freedom Project. Same thing for Elizabeth Warren, the senator from Massachusetts. “As Republican-Controlled States Criminalize Abortion, This Action Is Essential“, she commented on Twitter.

On the other hand, the president of the anti-abortion organization Susan B. Anthony List, Marjorie Dannenfelser, for her part strongly criticized this choice. “The Biden administration has once again proven that it prioritizes the profits of the abortion industry over the safety of women and the lives of unborn children,” she said in a statement.

Read also: ⋙ 2 out of 3 American women would not go on a date with someone who does not share their opinion on abortion
⋙ US clinics offer free vasectomies since abortion ban
⋙ Restricting access to abortion increases women’s risk of suicide, study shows