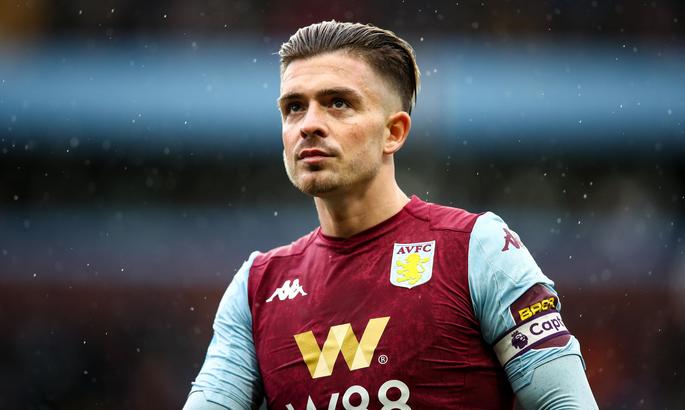 Manchester United legend Rio Ferdinand said why he is not particularly worried about the possible departure of Paul Pogba.

“I don’t care if Pogba leaves this summer. My choice is Grilish. I’ve known him since he was a teenager and came to my restaurant. I bought him and his father tickets to the game.”

Jack comes from a great family and loves football. I’ve heard from many that he is hard at work and wants to keep going to the top. If I were the coach of a top club in England, I would not have allowed him to be at Aston Villa and signed him, “Ferdinand said.