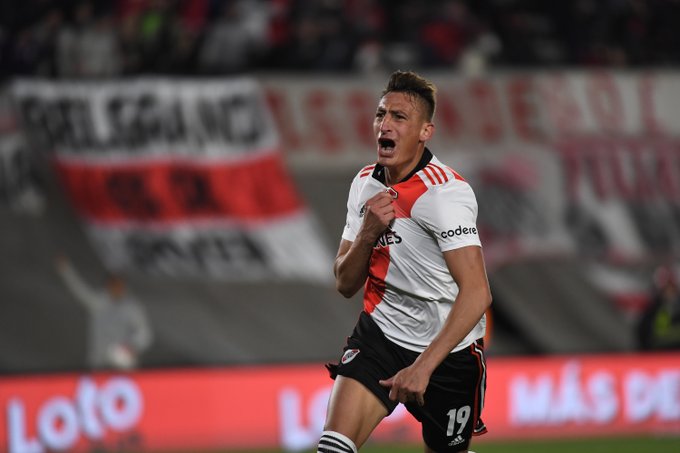 Buenos Aires.-River Plate won 2-1 against Lanús at the Monumental stadium and Boca Juniors fell 1-2 to Unión at La Bombonera on the fifth day of the Argentine Football League Tournament and days before they played in the first leg of the round of 16 final of the Copa Libertadores.

The Millionaire team will face Vélez Sarsfield in the Libertadores.

Boca Juniors fell 1-2 to Lanús on Friday with a penalty goal in the very last minute. This Tuesday it will be measured against Corinthians this Tuesday in São Paulo.

The La Plata team was left with 11 units as an escort for the leader Newell’s Old Boys, who on Saturday defeated Estudiantes de La Plata 0-2 at home.

Racing Club beat Aldosivi de Mar del Plata 5-0 this Sunday in a match that marked the emotional farewell of Nery Domínguez, while San Lorenzo equaled 1-1 at home with Tigre and remained one of the undefeated although with a win and four draws.

The fifth day will be completed this Monday with two matches: Independiente’s visit to Patronato in Paraná and Atlético Tucumán against Godoy Cruz. EFE