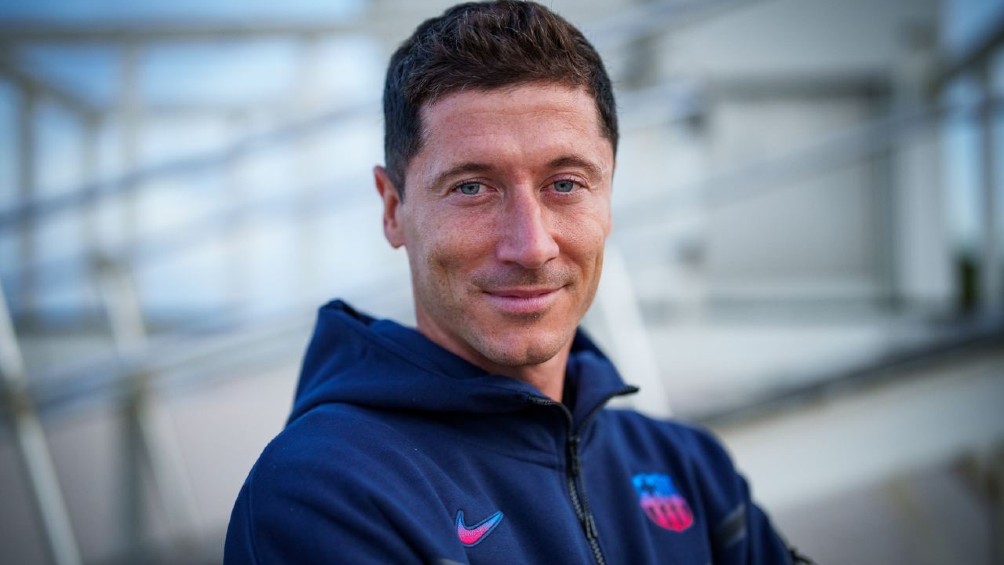 Robert Lewandowski came to Fort LauderdaleFlorida to join the concentration of the Barcelona This Sunday July 17. After 10 hours of travel, the striker was received by people from the club to take him to the hotel where the culé squad rests.

The former of Bayern Munich He will be presented on Monday, July 18 after passing the medical exams and signing the contract that will bind him to the team for 4 seasons until June 2026.

“Culés, I am very happy to join Barcelona. Força Barça“, is the first message that ‘Bobek’ sent to the Blaugrana fans from a beach in the Florida.

According to information from ‘ESPN’, the Pole is expected to make his debut next Saturday, July 23 in the friendly against Real Madrid which will be based in Allegiant Stadium o’clock at 22:00 hours in Mexico.

YOU MAY ALSO BE INTERESTED: IBAI RESPONDED TO THE SIGNING OF LEWANDOWSKI WITH BARCELONA: ‘HE IS PLAYING MY BALLS A LOT’