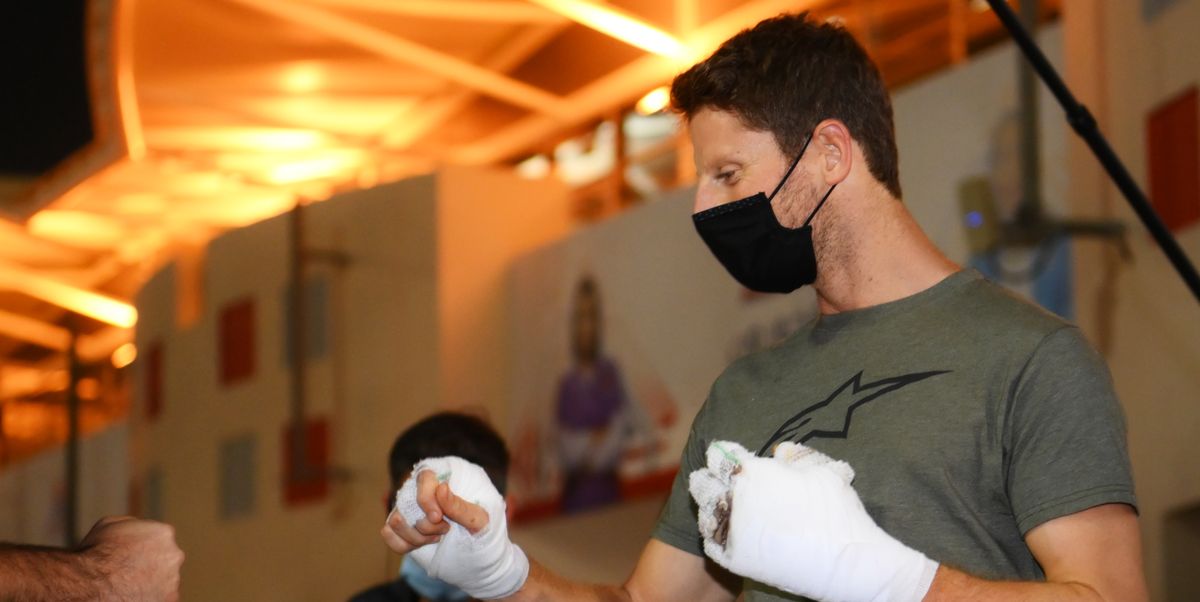 Several months after Romain Grosjean’s spectacular crash at the Bahrain Grand Prix, the French driver who was left without a seat in Formula 1 has confirmed that he will return to the circuits in 2021 with Dale Coyne Racing in IndyCar.

During these last weeks we have repeatedly seen Romain Grosjean speak and acknowledge his intention to return to compete in the world of motorsport, focusing especially on IndyCar, a goal that he had between his eyebrows to take the next step in his sports career , something that has finally achieved.

At 34, the French rider has signed a new agreement with Dale Coyne Racing. In this way, Romain Grosjean will compete in an IndyCar in which other drivers such as the Spanish are found. Alex Palou or others well known such as Alexander Rossi, Juan Pablo Montoya, Marcus Ericsson o Scott Dixon, champion in 2020.

For his part, former Haas driver Romain Grosjean was delighted to announce this new deal: “I am very excited for this opportunity racing in the United States in the NTT IndyCar Series. I had different options for the next season, but I finally chose to go to IndyCar “.

Once the agreement was confirmed, the Frenchman acknowledged that for the moment he will only compete on road circuits: “I’m not ready to face the ovals yet! The IndyCar has a much more level grill than I’ve been used to in my career so far. It will be exciting to compete for the podiums and win again. My left hand is still recovering, but we are almost ready to go back and start the next chapter of my career“.

Finally, and due to the fact that this announcement was made later than normal, Romain Grosjean will only be able to enjoy several days of testing before starting off in the first race of the season on April 18 at the Barber Motorsports racetrack. Park, located in the town of Birmingham, Alabama.

This content is created and maintained by a third party, and imported onto this page to help users provide their email addresses. You may be able to find more information about this and similar content at piano.io