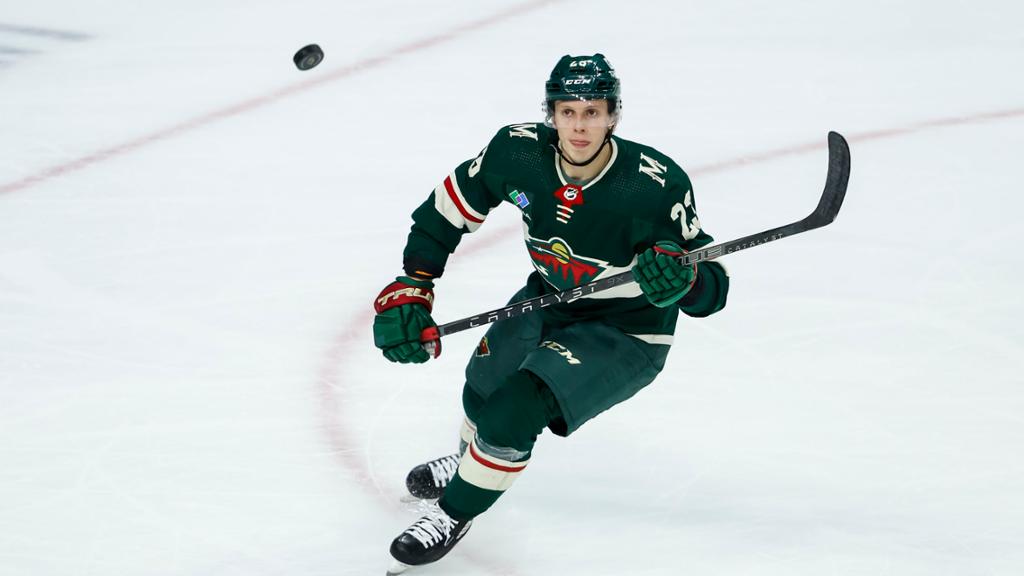 For Marco Rossi, it is currently not enough for a permanent squad place with the Minnesota Wild. The Austrian made 16 appearances in the NHL in the 2022-23 season, but most recently he was mostly challenged with the Iowa Wild in the AHL, where he scored five goals and contributed 11 assists in 17 games.

Wild GM Bill Guerin explained on Saturday why, in his view, Rossi is not yet permanently enough for a place in the organization’s NHL squad. “He’s developing well overall. But consistency is a very important issue for him. He still has to work on that. We don’t have a place for him at the moment. It doesn’t make sense if he comes to us, but not on the Ice is in action. At the moment it’s simply better for him if he gets his regular working hours in the farm team. But overall, I think he’s doing his job very well.”