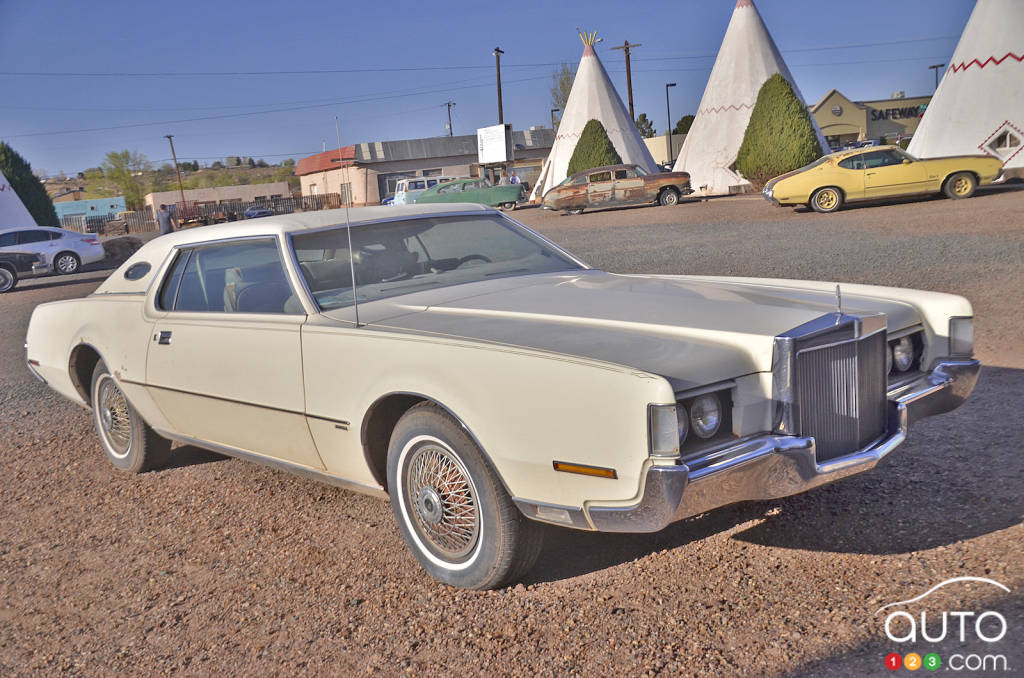 Wigwam Motels, also known as Wigwam Villages, were part of a chain of establishments that sprang up between the 1930s and 1950s. A total of seven such villages have sprung up and we are happy travelers and tourists over time. The one in Holbrook is one of three that survived and it is one of two located on the famous track, the other being located in the Rialto / San Bernardino area of ​​California. At the Holbrook facility, a vintage car is parked in front of each of the rooms, adding to the character of the place. 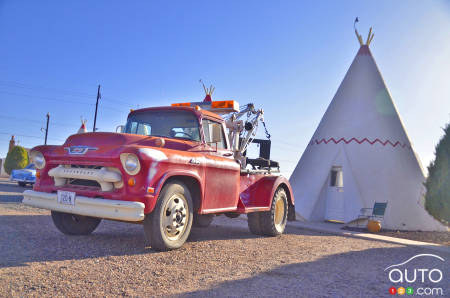 It was while driving through the town of Cave City, Kentucky, that Chester E. Lewis saw the first Wigwam Village, built in 1937 by architect Frank Redford. The former was quick to purchase copies of the plans and agreed with the latter on some form of exploitation rights to be paid. He then had his own Wigwam Village built in Holbrook, Arizona. The task was completed in 1950 and since the motel was the sixth of its kind, it is simply identified as village # 6. 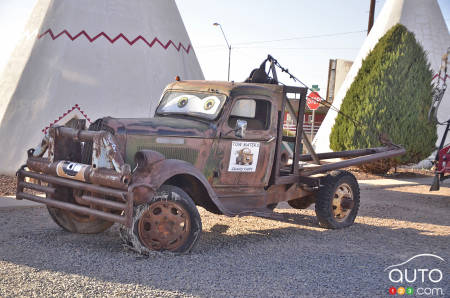