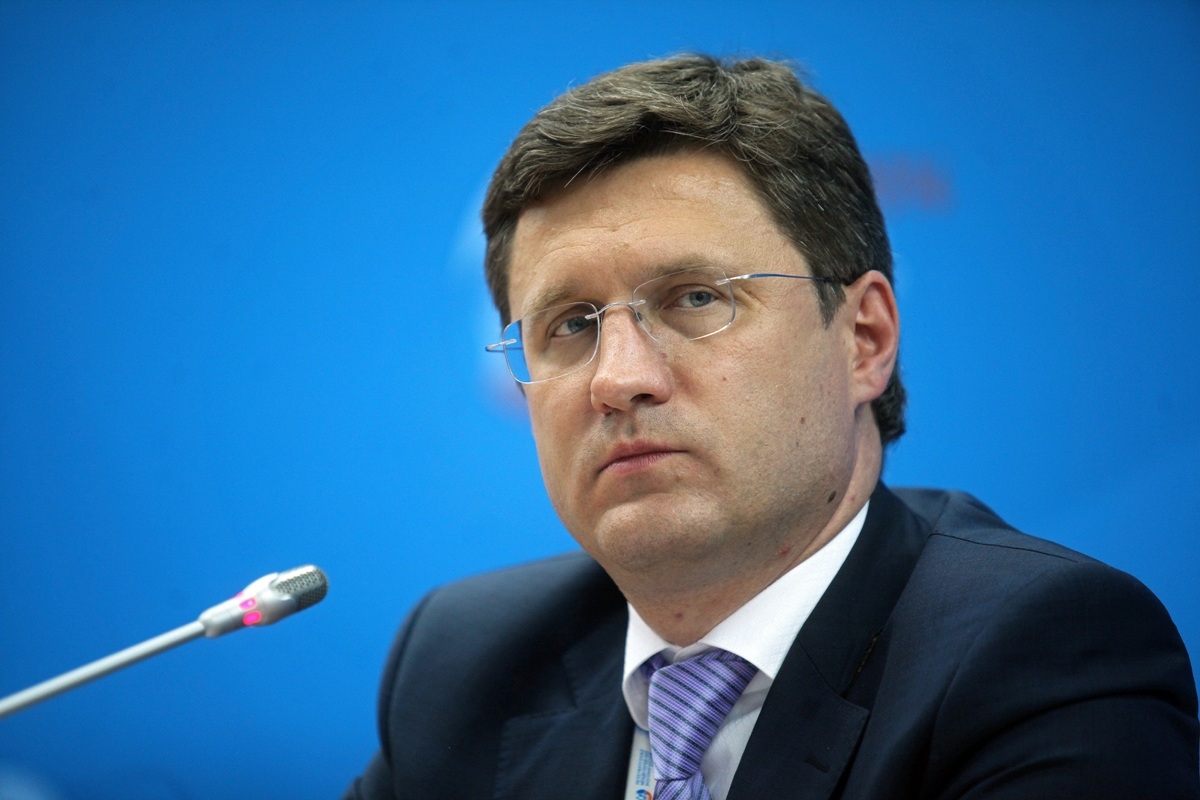 Deputy Prime Minister Alexander Novak said that the Russian Federation and China are currently engaged in the mutual opening of company accounts to avoid the use of SWIFT.

According to the deputy head of the Russian government, Russia and China are already settling gas contracts in national currencies. Also, at present, there is a transition to payments in rubles and yuan when exporting oil, oil products and coal.

As Novak explained, this work ensures the prevention of sanctions risks and contributes to the transformation of the Russian and Chinese national currencies into the status of world reserve ones.