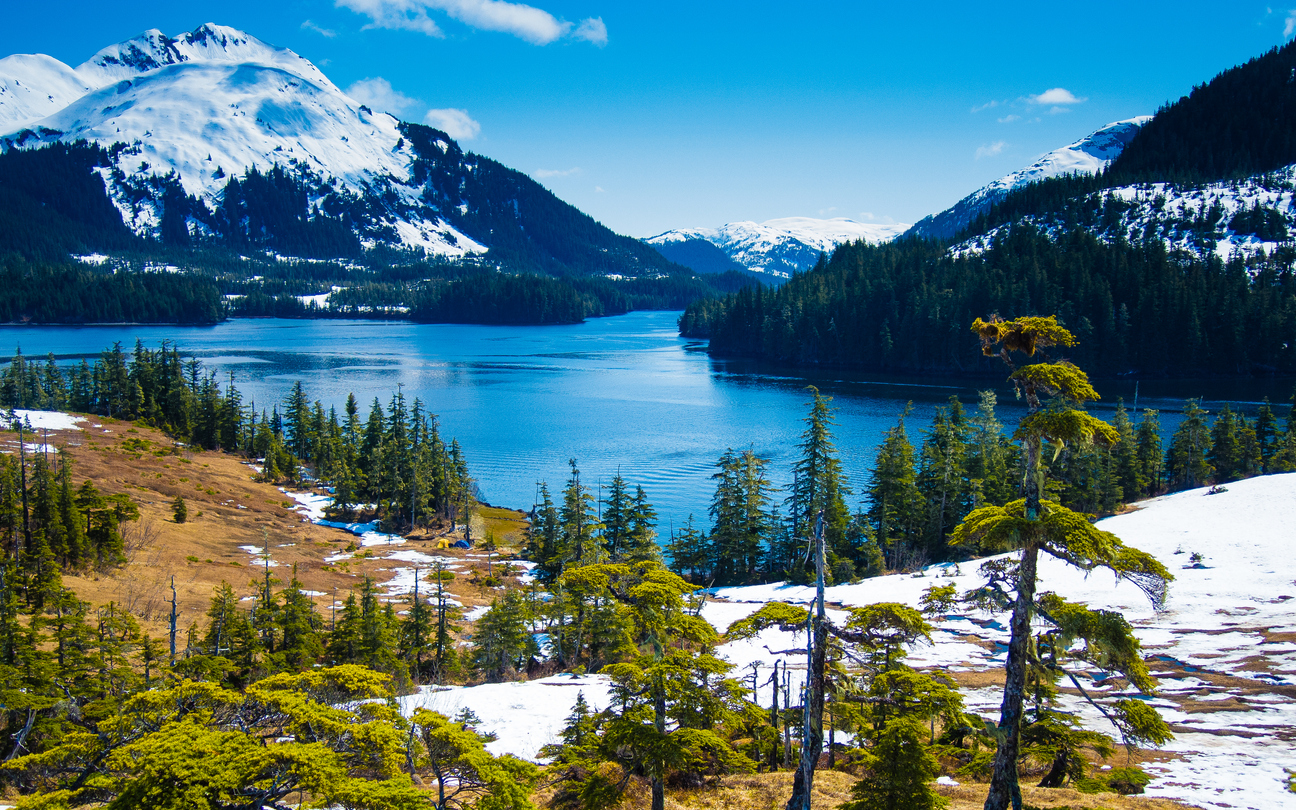 While the war in Ukraine has been going on for several months, Russia has issued a threat against the United States. This one concerns Alaska, a huge territory that was a Russian colony in the past.

At the end of April 2022, the United States increased their military aid and humanitarianism towards Ukraine, which is still at war with Russia. US President Joe Bidden said that his country would stand alongside Ukraine for the long term. Furthermore, we also mentioned the desire of the United States to provide Ukrainians with Switchblade kamikaze dronesa potential technological asset additional.

The war is also taking place on the economic level, since many countries have taken measures against Russia. Currently, it is about freeze or even seize Russian assets abroad. However, as reported in an article published by the Moscow Times on July 7, 2022, the Speaker of the Duma (the lower house of Parliament) urged the United States to ” think carefully “.

Vyacheslav Volodin has indeed indicated that the United States must remember that it has a “piece of Russian territory” (Alaska) and launched the formula “something to pick up”. The threat is thinly veiled and seems very real. In fact, there is currently talk of the organization of a referendum in Alaska for the American state to join Russia.

Alaska was sold to the United States

These statements by Vyacheslav Volodin have visibly awakened outbursts of patriotism and nationalism among the Russian population, as evidenced by the appearance of a campaign called “Alaska is ours” on social networks. However, it should be noted that this is not the first time that this subject has been discussed. Indeed, some Russian politicians regularly raise the issue of Alaska, and has been for about a decade. It is more specifically a question of the restitution of all the “Russian properties”, including those of the Russian Empire, the Soviet Union and present-day Russia. Thus, Alaska, but also Antarctica (which was supposedly discovered by the Russians) or even Fort Ross, an ephemeral Russian trading post from the beginning of the 19th century in northern California, are concerned.

Remember that Alaska was discovered in 1741 by Vitus Bering, a Danish sailor in the service of the Russian Empire. Later, the Russians established settlements there and the Russian Company of America made a lot of profit in the fur trade until the end of the 18th century. Nevertheless, significant financial difficulties prompted Tsar Alexander II to cede Alaska to the United States. for the sum of 7.2 million dollars in 1867. At that time, Russia feared that the colony would be invaded by the British whose dominance over the seas of the globe was unrivaled.