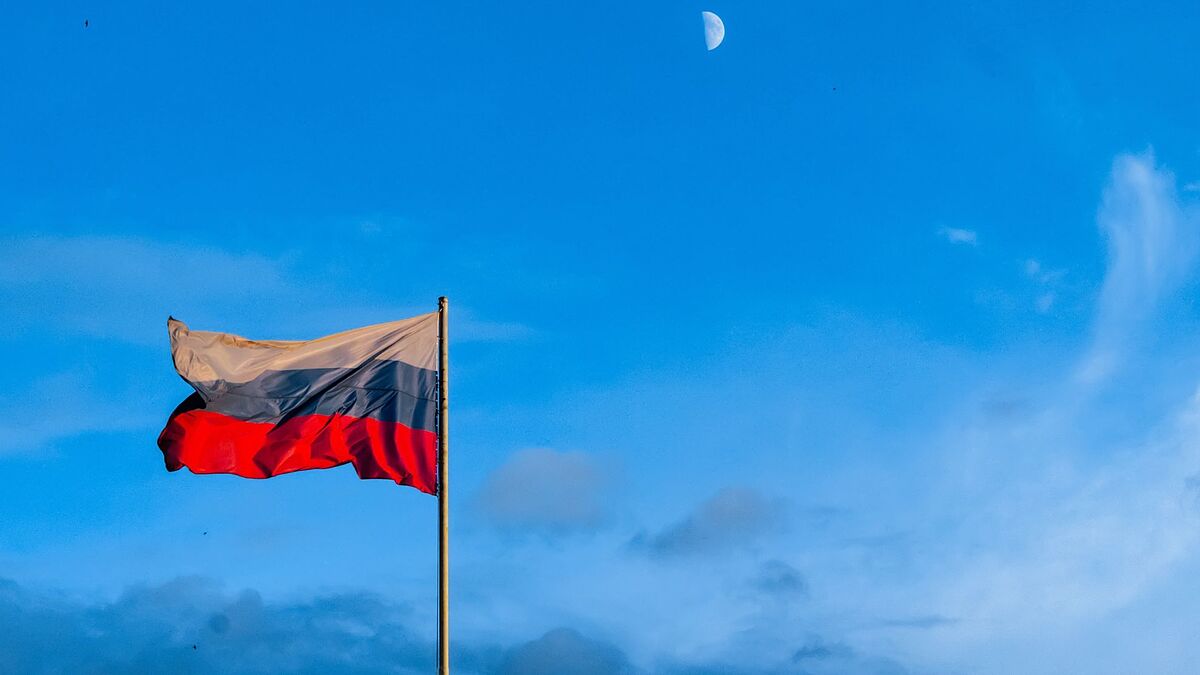 Russia’s military invasion of Ukraine continues to cause all sides involved in the war conflict to react, now with one Russian member of parliament calling for reparations from the United Statesincluding the return of historic settlements in Alaska and California.

In response to Western economic sanctions, Duma member Oleg Matveychev on Sunday enlisted a series of demands for both the United States and Ukraine after the “demilitarization of Ukraine” is finalized.

“We should be thinking about reparations from the damage that was caused by the sanctions and the war itself, because that too costs money and we should get it back,” Matveychev said with Vladimir Solovyov on Sunday.

“The return of all Russian property, that of the Russian empire, the Soviet Union and today’s Russia, which has been seized in the United States, and so on,” the Russian parliament member added.

When questioned whether he was referring specifically to Alaska and the former Russian settlement of Fort Ross, CaliforniaMatveychev confirmed this and added that “that was my next point. In addition to Antarctica… We discovered it, so it belongs to us.”

Why does Russia want Alaska and part of California back?

The first Russian colony to be founded in Alaska, in 1784, was Three Saints Baythen home to the Russian-American Companywhich in 1799 served as a commercial monopoly authorized by Tsar Paul I. to expand the Empire in North America.

That same company built Fort Ross in 1812, less than three hours from present-day San Francisco, which was sold to private hands in 1841.

See Also:  what was the 12th day of the Games remembered for - RT in Russian