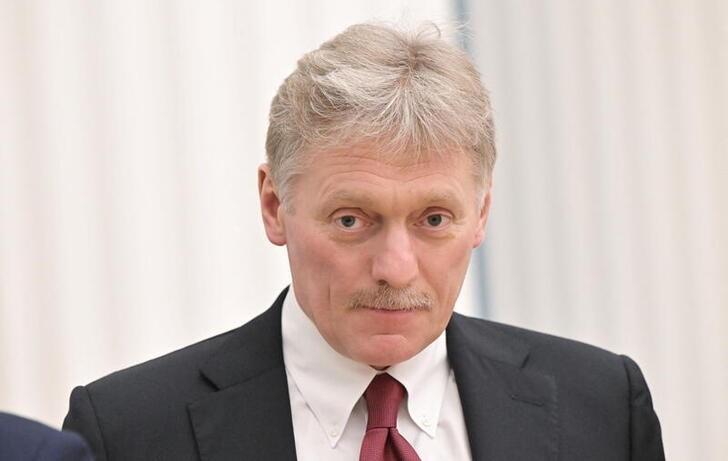 [Reuters]-Russian Presidential spokesman Peskoff officially admitted in an interview on US NBC television on the 20th that he has detained two Americans who had joined the Ukrainian army as volunteers. The two are said to be 27-year-old and 39-year-old men from Alabama.

“They were monetary soldiers and were involved in illegal activities within Ukrainian territory. They fired and bombarded my Russian soldiers, endangering their lives,” the two criminalized. Should be held liable, claiming that the crime must be investigated. He also pointed out that the two were not regular Ukrainian troops and were not protected under the Geneva Convention.

The two families said last week that they were missing while heading to Ukraine as volunteers.

Mr Peskoff has not disclosed where the two were detained.

On the 9th of this month, a court in the Donetsk People’s Republic, a pro-Russian-controlled region of eastern Ukraine, said that two British and one Moroccan who participated in the battle on the Ukrainian side were mercenaries not protected by the Geneva Treaty. He was sentenced to death.

Meanwhile, the Ukrainian government has accused the ruling. They belong to the Ukrainian army and argue that the Geneva Convention applies.