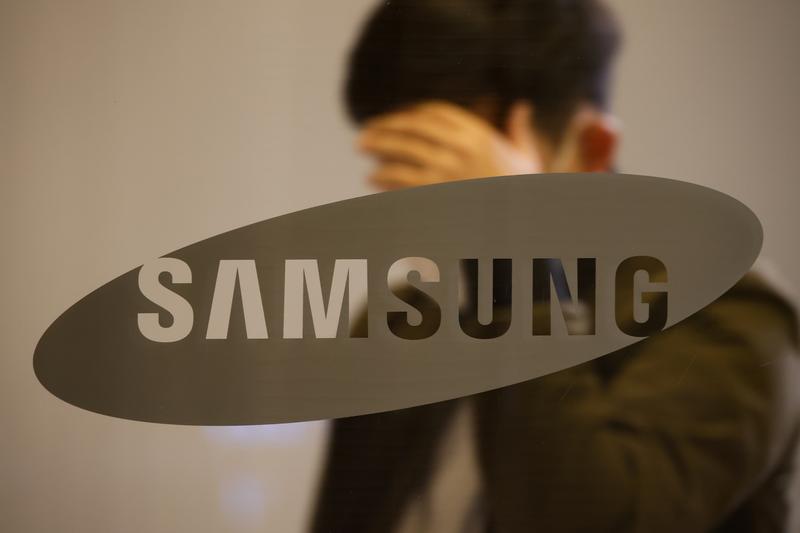 [Seoul, 3rd Reuters]–Samsung Electronics of South Korea is planning to build a new semiconductor factory of 17 billion dollars in the United States in Austin, Texas, New York, and Arizona, for a total of four locations. It was revealed in a February 26 document submitted by Samsung to Texas authorities.

According to the document, Austin and Travis County, where Austin is located, are calling for a total of $ 1.48 billion in tax relief over 20 years. The scale of mitigation has been raised from the previous assumption ($ 805.5 million).

The new plant will manufacture advanced semiconductor logic devices and could create 1800 jobs.

Samsung already has a semiconductor factory in Austin.

A Samsung spokeswoman told Reuters yesterday that it is considering many options for expanding its business.