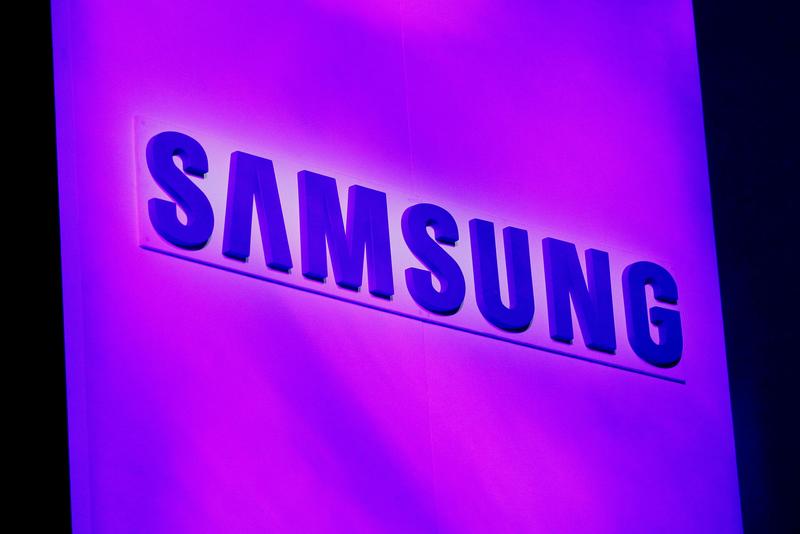 [Seoul, 16th Reuters]–A document submitted to state authorities that Samsung Electronics of South Korea is considering Williamson County, Texas, as a candidate site for the construction of a new semiconductor contract manufacturing plant with a scale of 17 billion dollars. I found out.

Samsung has applied for tax incentives for building a factory in the county.

According to sources, the investment is expected to exceed $ 17 billion and create 1800 new jobs.

The company already has a factory in Austin, Travis County, Texas, and was seeking incentives earlier this year to build a new $ 17 billion factory in the city.

However, according to the Texas authorities’ website, as of 16th, no new materials have been submitted for the Travis County site since March.

Samsung says it is considering other locations in the United States, such as Arizona and New York, and South Korea as construction sites.