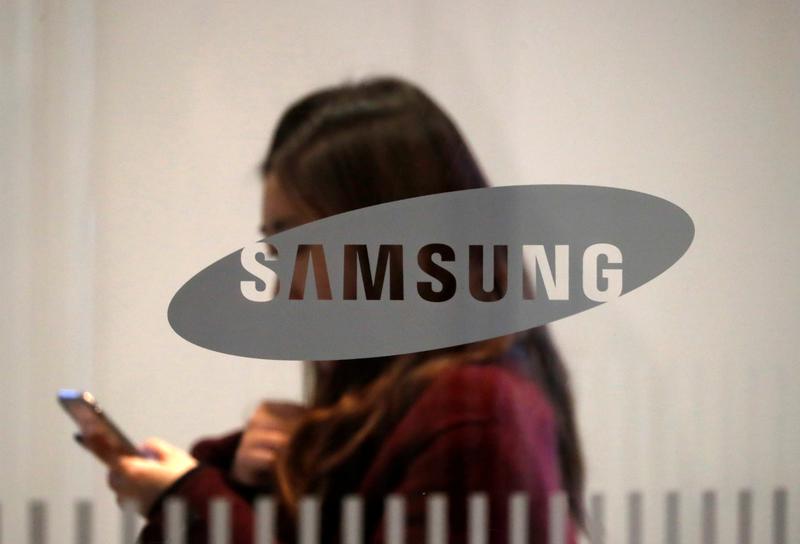 [Seoul / Austin, 24th Reuters]–Samsung Electronics of South Korea announced on the 24th that it has selected Taylor, Texas as the construction site for a new US semiconductor factory with a scale of 17 billion dollars.

The company was considering locations in Arizona and New York, but said it chose Texas, which has the only US semiconductor factory. Considering the stability of the infrastructure, the support of the local government, and the proximity to the existing factory in Austin, Tong.

According to Samsung’s announcement, construction will begin in the first half of next year, with the aim of starting operations in the second half of 2012. 2000 new skilled workers are expected to be hired. Texas Governor Abbott said in a statement that more than 6,500 jobs in the construction industry are expected to be created.

Governor Abbott held a press conference with Vice Chairman Kim Ki-nam, who manages Samsung’s semiconductor division, and the company chose Texas because of its low tax rates, moderate regulations, and solid infrastructure. He emphasized that it is a sign of a favorable economic environment.

A widespread power outage last winter in the state caused damage to a factory in Austin, Samsung, on the order of $ 250-340 million.

When asked about powering the Samsung plant, Mr. Abbott responded, “I have a strong confidence that the grid is stable, durable and reliable.”

Sources have said that Williamson County, including Taylor, has proposed more supportive measures than other candidate sites to attract Samsung factories.

Governor Abbott’s office said yesterday that Samsung will receive an additional $ 27 million in job creation from the state’s “enterprise fund.” Details of other support measures have not been disclosed.

Vice Chairman Kim thanked the US administration of Biden for creating an environment to support companies such as Samsung, which is working to expand production of cutting-edge semiconductors in the United States.

Samsung plans to manufacture high-performance logic semiconductors that are expected to be used in mobile terminals and self-driving cars at its new plant, but has not disclosed other products.