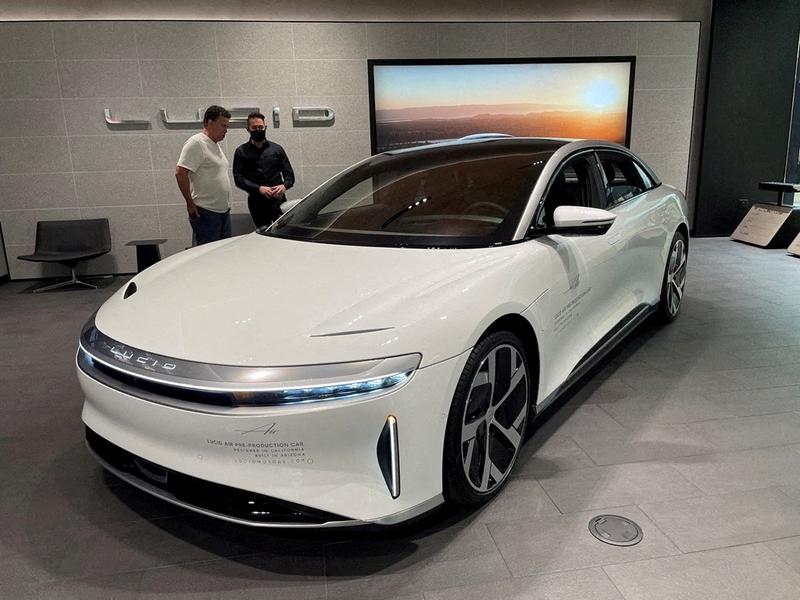 [Reuters]— US emerging electric vehicle (EV) maker Lucid Group announced on the 26th that it has agreed with the Saudi Arabian government to deliver up to 100,000 units over the next 10 years.

Lucid is currently producing at its Arizona plant, but this year it will embark on its first overseas production at its Saudi plant. The Saudi plant will eventually aim to produce 150,000 units a year.