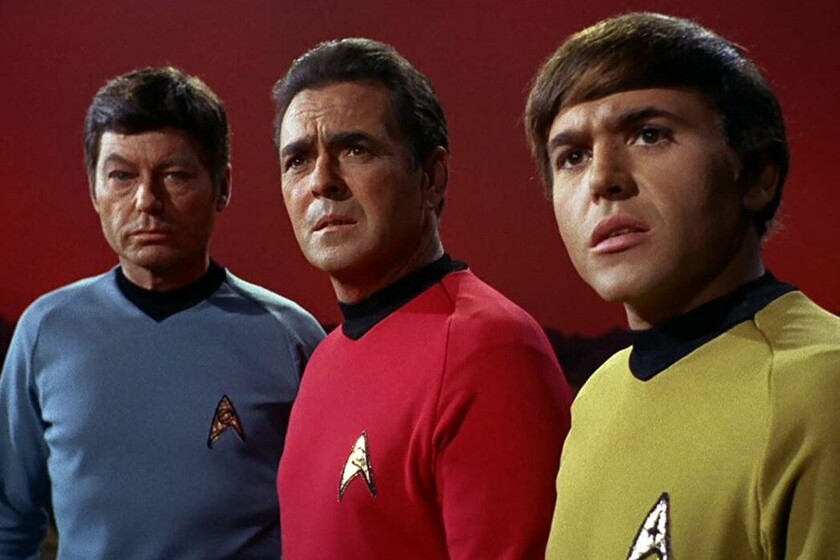 A secret related to ‘Star Trek’ has been kept for the last 12 years. The ashes of actor James Doohan, who played engineer Montgomery “Scotty” Scott on the television series, are on board the International Space Station.

The news was revealed by the actor’s son through his Twitter account. Following this message, Chris Doohan posted a link to an article by The Times, in which revealed the secret and how it was that his father’s ashes went into space.

I have been keeping a secret for over 12 years. Finally, they have told me that soon I can tell everyone about it. Stay tuned.

I have been keeping a secret for over 12 years. Finally, I’ve been told that I can tell everyone soon. Stay tuned. #startrek

After spending 12 years at the ISS, the famous engineer from the series has traveled almost 2,736 kilometers through space and orbiting the Earth more than 70,000 times.

Part of this secret plan occurred because Doohan had the desire to enter the International Space Station and his family wanted to fulfill it in 2005, after his death. 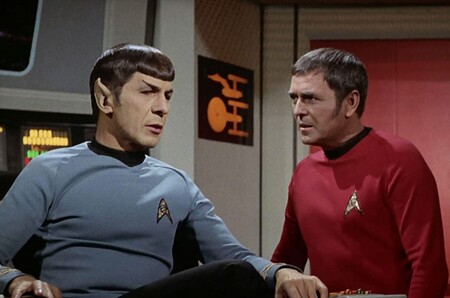 Official requests to bring Doohan’s ashes to the ISS were deniedBut astronaut Richard Garriott managed to smuggle some of Doohan’s ashes into the Columbus module.

Garriott says he took a laminated photo of Doohan and some of his ashes and put it under the floor of the Columbus. He didn’t tell anyone about the plan, only he and Doohan’s family knew of the situation.

See Also:  Emotion in Sweden after the murder of a 19-year-old rapper 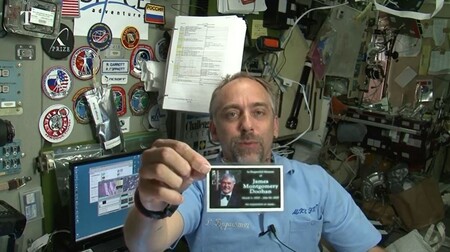 “It was completely underground”Garriott said. “His family was very happy that the ashes got there, but we were all disappointed that we couldn’t talk about it publicly for so long. Now enough time has passed for us. “