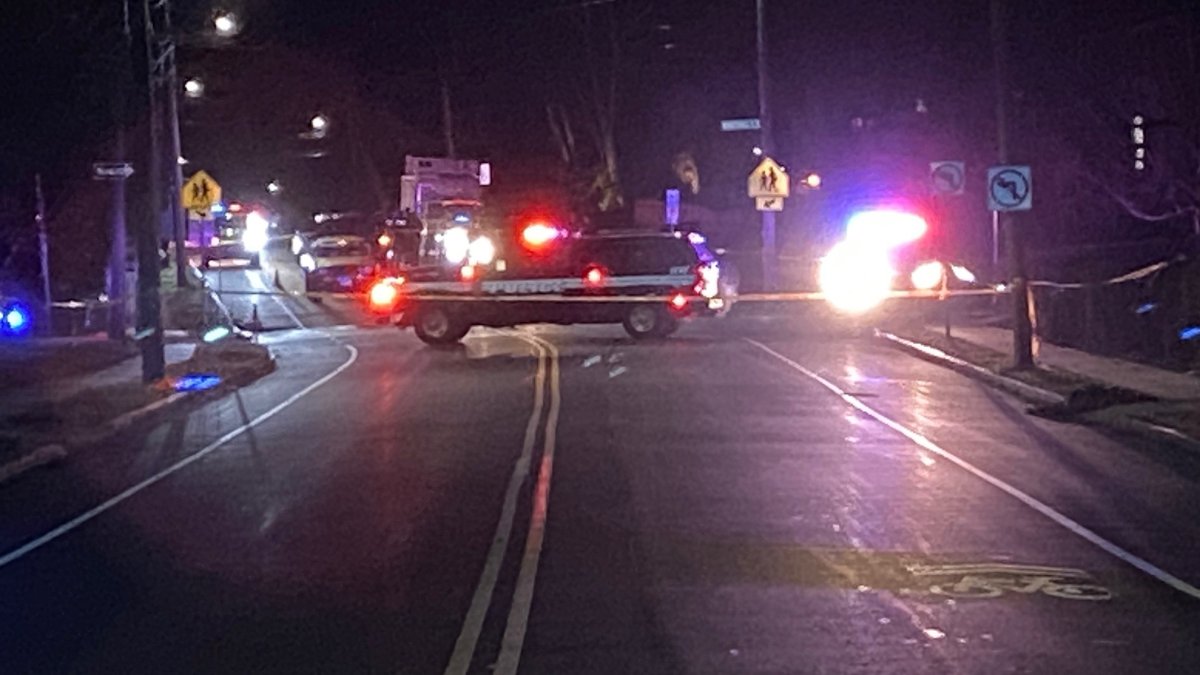 West Hartford, Connecticut police are asking for the public’s help in finding a car believed to be related to a deadly hit-and-run that occurred last month.

Authorities say they have been actively investigating the winding occurred on December 20, 2022 on Boulevard near Whiting Lane.

An 89-year-old woman, identified as Eugenia Yurovsky, of West Hartford, died in the crash, according to police.

Based on their investigation, officers say evidence suggests a 2010 to 2015 GMC Terrain with some front-end damage was present in the area where the crash occurred. The car is believed to be light in color.

Anyone with information is asked to contact police at 860-523-5203. You can also leave information anonymously by calling 860-570-8969 or emailing whpdtips@westhartfordct.gov.