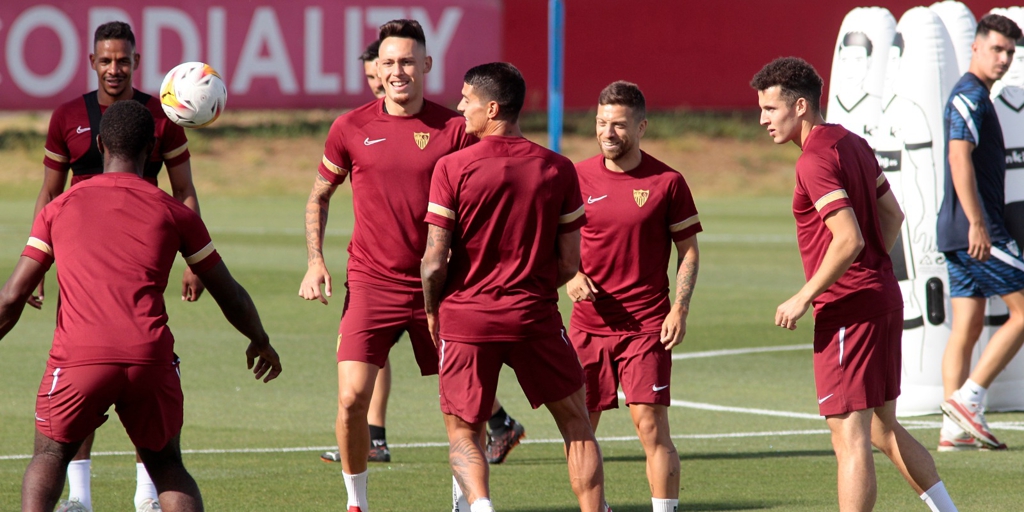 The Sevilla FC completed his second session of the week this morning and did so with the leading role of Papu Gómez and Marcos Acuña, already perfectly integrated into the group led by Julen Lopetegui. Both Argentine internationals returned with the team on Tuesday and had loving moments with teammates who were already in the team and with signings such as compatriot Erik Lamela.

Papu and Acuña had to delay the date of their vacation due to the dispute over the America Cup with Argentina, with which they were proclaimed champions of their continent.

The presence of these two players represents the penultimate return of members of the squad, since there is only Diego Carlos, who will play this Saturday the final of the Olympic Games against Spain.

Sevilla FC are preparing these days for the duel against him Aston Villa next Saturday that will be played in Birmingham and which is the last friendly of the preseason before measuring Rayo in the first league match.