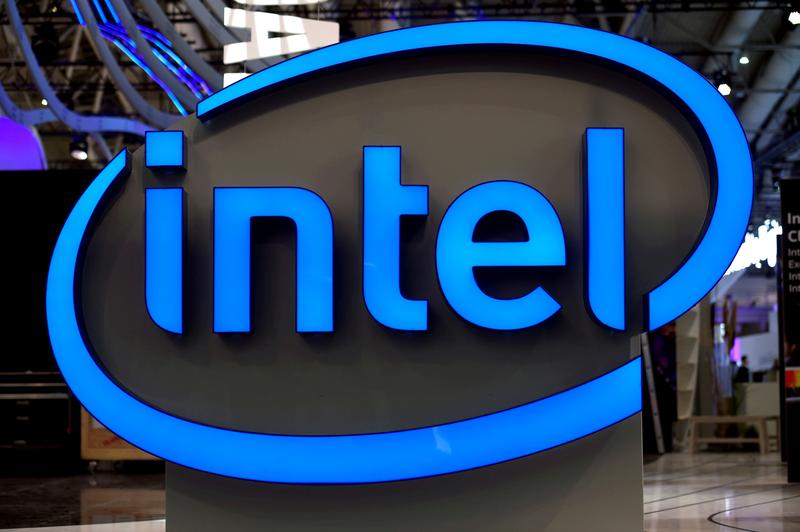 [Taipei 31st Reuters]–Patrick Gelsinger, CEO of Intel, a major US semiconductor company, said on the 31st that the global semiconductor shortage affecting the production of automobiles and home appliances will not be resolved. He said it could take several years.

He said at Computex, an international computer-related trade fair in Taipei, which opened online on the 31st.

Gersinger said that the pandemic of the new coronavirus infection caused the spread of telecommuting and online learning to bring about an “explosive growth cycle of semiconductors” in the global supply chain. Pointed out that it puts a heavy burden.

“Although the industry is taking steps to address short-term constraints, it may still take years for the ecosystem to eliminate foundry capacity, substrate and component shortages,” he said. ..

See Also:  The ski resorts in the USA at a glance