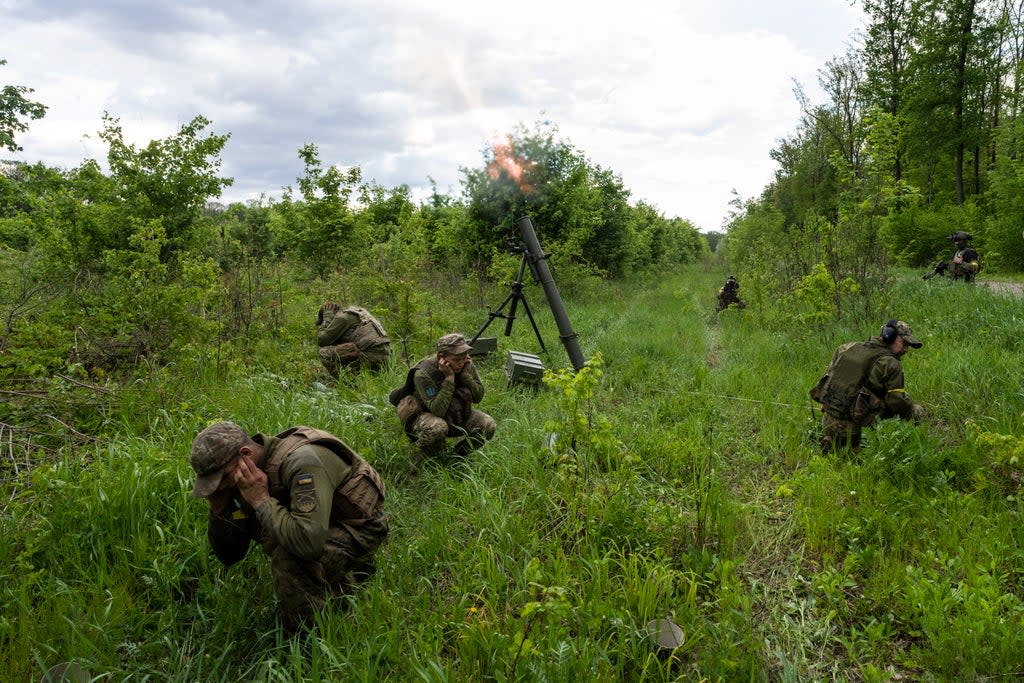 The Senate from EE.UU. voted overwhelmingly to pass a $40 billion supplemental spending bill to provide more defensive and financial assistance to the government of Ukraine while continuing to resist the unprovoked invasion by Russia.

The bill passed with the support of 86 senators: 47 Democrats y 39 republicansa sign of strong bipartisan support for Ukraine’s efforts to fend off Russia.

Because The House of Representatives also passed the bill, now it’s headed to the president’s desk Joe Biden for your signiture.

The $40 billion spending package is $7 billion more than the $33 billion Biden requested on April 28, and will add to the $14 billion that has already been allocated to help Ukraine’s defense against Russia. .

In a statement, Biden praised the Congress for “sending a clear bipartisan message to the world that the American people stand with the brave people of Ukraine as they defend their democracy and freedom.” He also thanked the Senate Majority Leader, Chuck Schumerto the Speaker of the House of Representatives, Nancy Pelosito the minority leader of the House of Representatives, Kevin McCarthyand the Senate Minority Leader, Mitch McConnellfor pushing legislation through their respective chambers at such a rapid pace.

“The resources I’ve requested will allow us to send even more weapons and ammunition to Ukraine, replenish our own stockpiles, and support US troops stationed on NATO soil,” Biden said. “Together with contributions from our allies and partners, we will keep humanitarian, food, security and economic assistance flowing into Ukraine, throughout the region and around the world, and further strengthen Ukraine, both on the battlefield like at the negotiating table.

It added that it will authorize a new security assistance package to provide Kyiv “artillery, radar and other additional equipment” that the Ukrainian forces “are already using very effectively on the battlefield”.

“These weapons and equipment will go directly to the front lines of freedom in Ukraine and we reiterate our strong support for the brave people of Ukraine as they defend their country against continued Russian aggression,” he added.

Nancy Pelosi also hailed the bill’s passage, calling it “a victory for democracy in the world.”

“This funding will make an immediate and substantial difference in Ukraine’s fight to defend its people, its sovereignty, its nation and democracy against the escalating brutality of Putin”, he asserted.