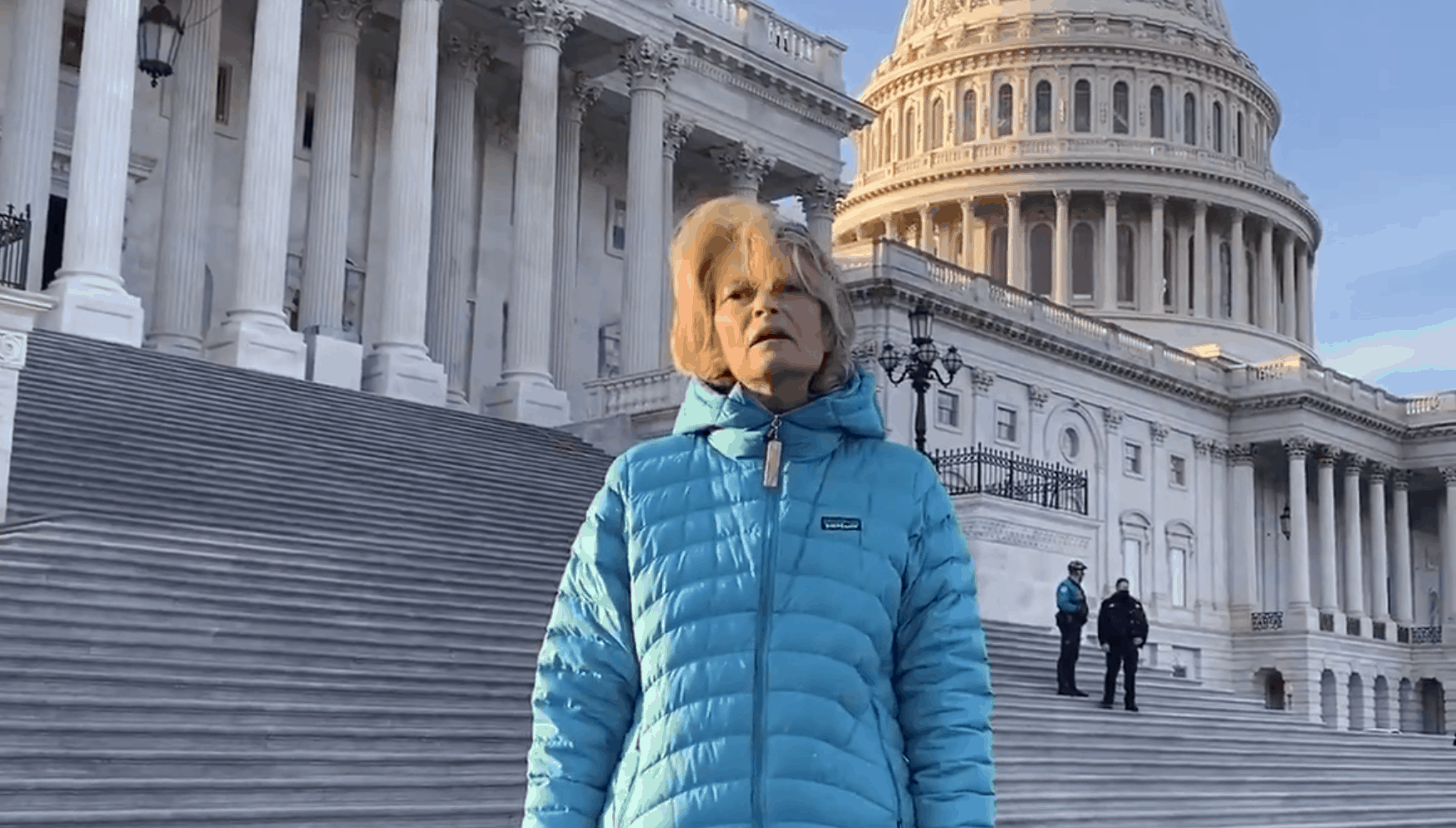 Senator from Alaska, Lisa Murkowski, became the first Republican member of the Senate to ask for the resignation from the President of the United States, Donald Trump.

According to the Anchorage Daily News, Murkowski requested the resignation of Trump, after protesters sparked violence on Capitol Hill, where five people, including a police officer, were killed.

“I want him out. He has done quite a bit of damage. If the Republican Party has become nothing more than the party of TrumpI sincerely question if this is the game for me, “he said.

Given this, House Democrats plan to introduce articles of impeachment against Donald Trump next Monday, in an effort to remove the US president.