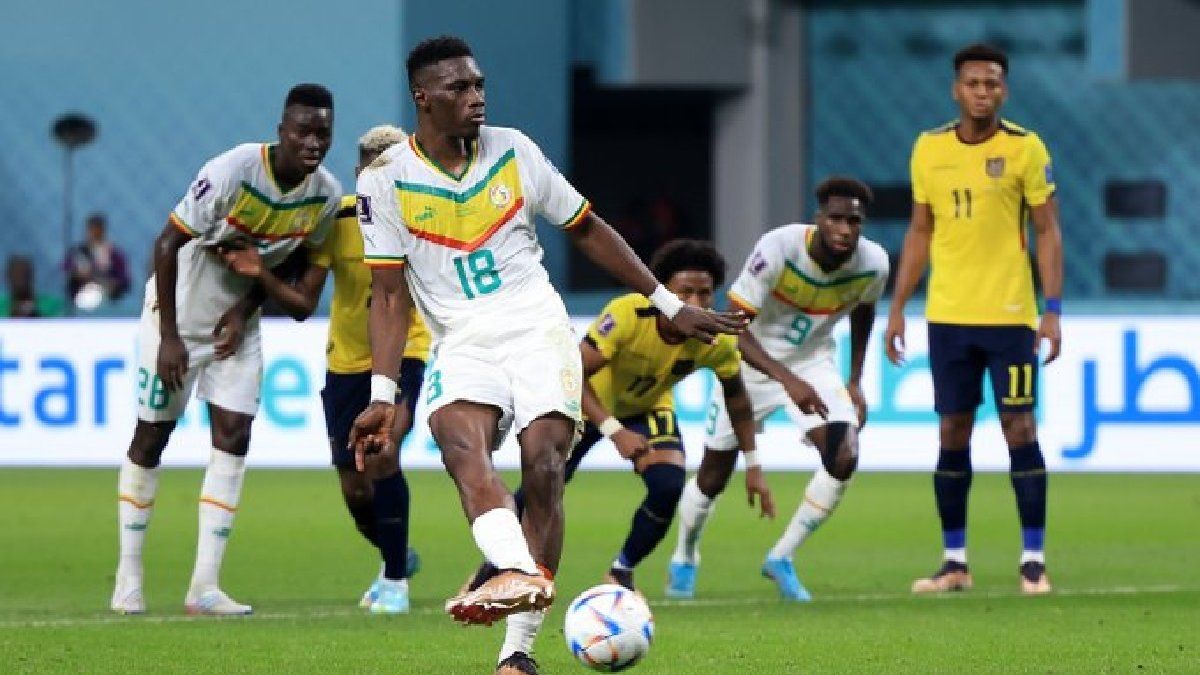 They were 70 minutes in the estadio Khalifa Internationalin Dohaand with that much Senegal took second place in the Group A with five points, behind the leader Netherlandswhat victory a Qatar 2-0 and reached seven points.

In the round of 16, the current champions of Africa they will cross paths on sunday studio Al Baytin Al Kohrwith the winner of Group B.

Ecuador was eliminated when finishing in third place, with four points, as well as the host Qatarwho lost all three of their matches.

Ismaila Sarr had overtaken Senegal this Tuesday at 42 minutes and Moses Caidedo temporarily equalized for Ecuador at 68, two minutes before the decisive goal of Koulibalychosen the best player of the match.

When he went out to celebrate the goal, running behind the Ecuadorian goal, the number 19 was clearly distinguished written on the captain’s armband he was wearing Koulibaly.

That 19 referred to Pope Bouba Diopone of the heroes of the first participation of Senegal in a worldthe one of Korea and Japan of 2002, where the Leones de la Teranga reached the quarterfinals.

Born in the Senegalese city of Rufisque, Diop He played for various English teams (Fulham, Birmingham City, West Ham United y Portsmouth) as well as in Switzerland, France y Greece. He was also international with the selection of his country on 63 occasions and scored eleven goals.

But it definitely entered the history of the World Cups when he scored the winning goal (1-0) for Senegal about the then world champion France in the opening match of the world of South Korea and Japan 2002.

He also scored a brace against Uruguay at the close of the group stage, in a dramatic game played in Soon (South Korea) in which the Africans won 3-0 at halftime and “Celeste” ended up drawing 3-3.

Equally, Senegal qualified to the second round where he beat Sweden 2-1, to finally lose to Turkey 1-0 in the quarterfinals.