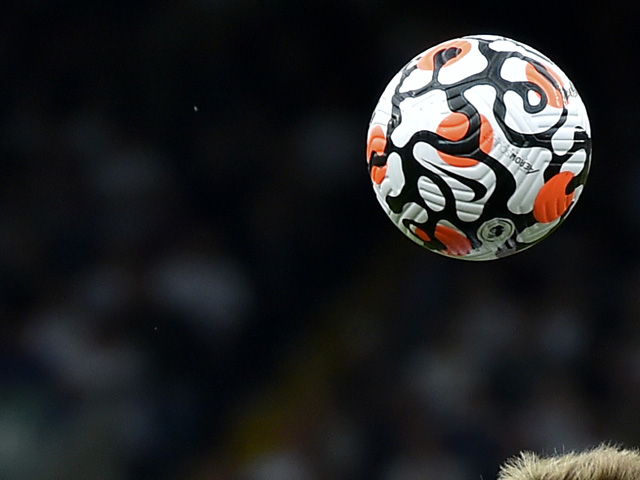 Matches of the fourteenth round of the championship of England took place. Newcastle defeated Aston Villa 4-0 to move up to fourth place. Liverpool sensationally lost 1-2 to Leeds at home.

Liverpool have not lost to Leeds at Anfield for over 20 years. Leeds won their first win since the end of August.

A great match was played by 22-year-old goalkeeper Ilyan Mellier.

In the 4th minute, the defense of “Liverpool” organized an own goal. Gomez made a pass to the goalkeeper, not paying attention to the fact that Alisson went far out of the gate. Former Real Madrid and Benfica striker Rodrigo hit the empty net 0-1.

In the 14th minute, Mohamed Salah equalized the score 1:1.

In the 89th minute, Crisensio Summerville shot into the far bottom corner 1:2.