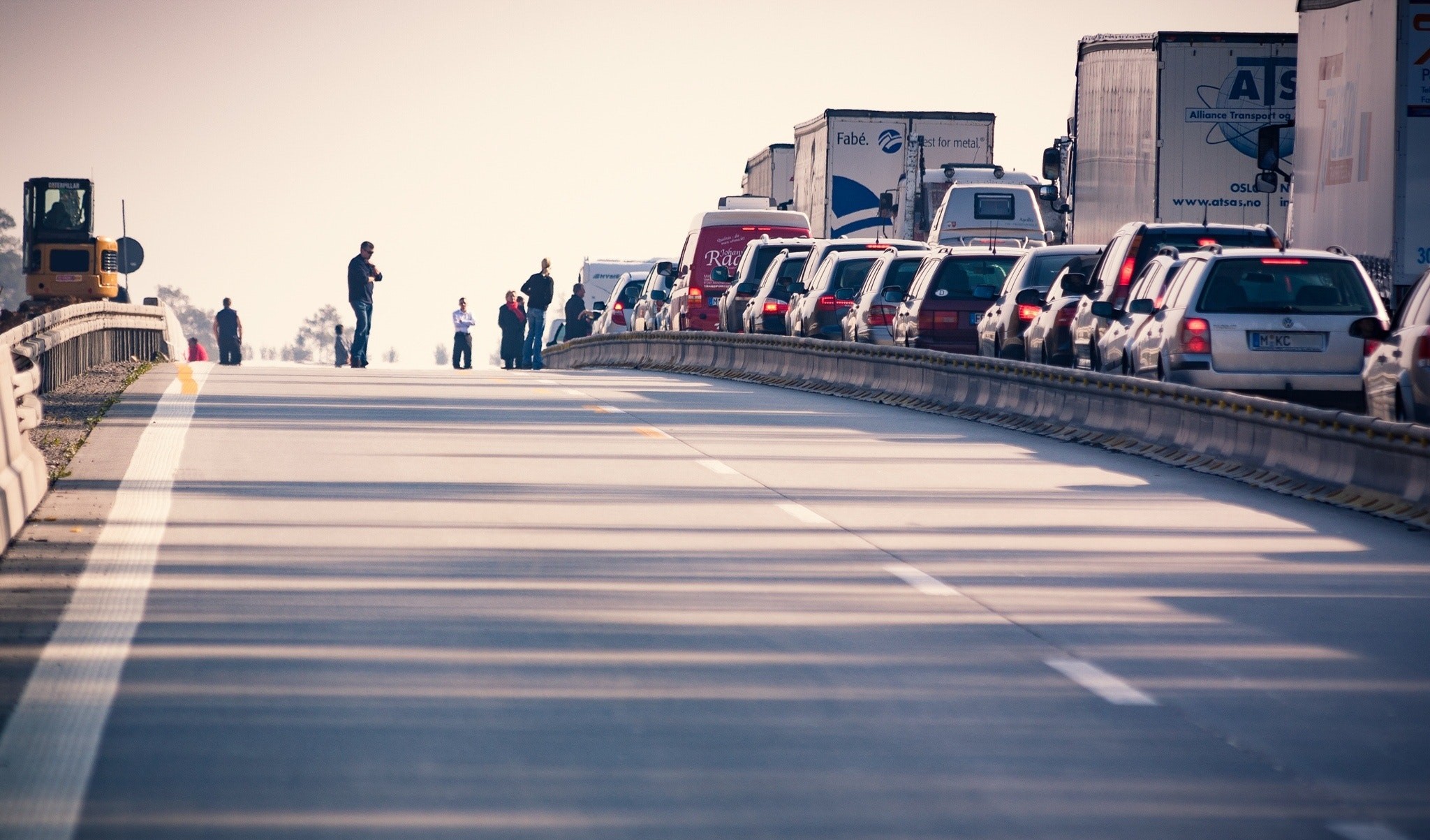 Two minors died and three others were seriously injured in a traffic accident that occurred this Monday in a street in a Broward County town, north of Miami, in the state of Florida, in the United States, according to local media.

The event took place in a street in the town of Wilton Manors, when a car rammed into a group of children.

For the moment the age and identity of the minors is unknown, as well as that of the driver of the car that hit them and if they have been charged with criminal charges.

Read here: Due to asymptomatic covid-19 infection, the US cuts isolation time in half

The two minors who died died at the same place of the accident, immediately, and three others were rushed to Broward Health Medical Center, where two of them are in stable condition and another in critical condition.

Aerial images of the canal 6 South Florida They showed firefighters and police officers together with two bodies lying on the ground covered with yellow plastic. According to the US media, the accident occurred before 3:00 p.m. near 2400 NW Street with 9th Avenue. The Police are currently investigating the causes of the fatal accident.