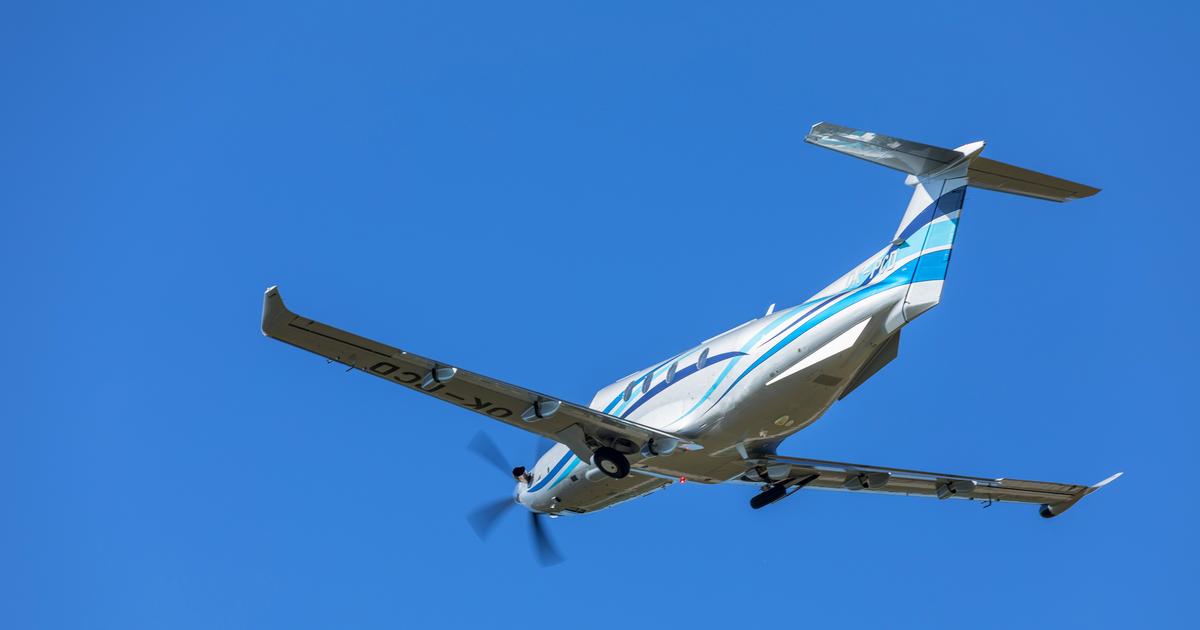 According to the American civil aviation regulator, the FAA, two people were on board a Cessna 340 and a third was in a Cessna 152.collided while the pilots were on the last line of approach to Watsonville Municipal Airporta small facility some 120 miles south of San Francisco, the FAA said in a statement.

The City of Watsonville tweeted information regarding “several deathswithout further details. The FAA said only that no one was injured on the ground. An investigation will be carried out by the American transport safety agency, the NTSB.