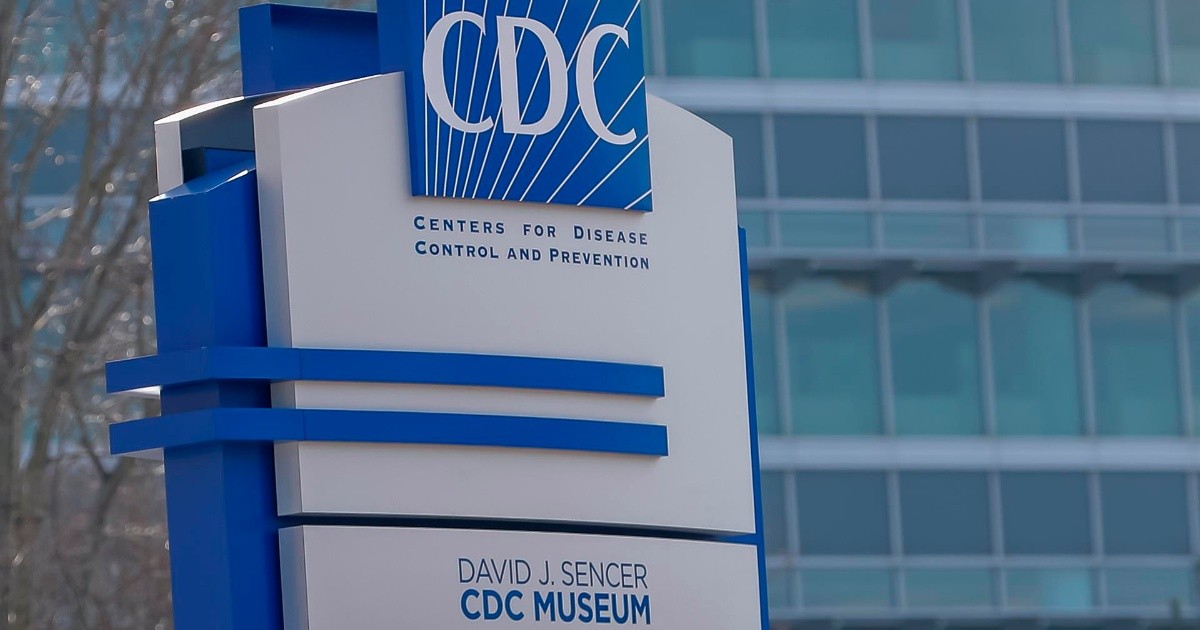 cases of childhood hepatitis they keep several countries where cases have been detected on alert. Given this, the Centers for Disease Control and Prevention (CDC) shared a study.

They believe that an adenovirus “could have caused” the nine cases of severe infantil hepatitis registered in the state of Alabama. That is where the most cases have been recorded.

However, other factors that are also being investigated are not ruled out. They have determined that the disease was not caused by the virus of the hepatitis A, B or C, nor by a SARS-Cov-2 infection that causes covid-19.

It was ruled out that it was an autoimmune type hepatitis or the Wilson’s disease which is an inherited disorder that causes excessive accumulation of copper in the organs.

What else is known about this type of hepatitis?

The type of adenovirus that have been found in most patients is type 41, which is spread mainly by the fecal-oral route.

It affects the entire intestine and is a common cause of acute gastroenteritis, with diarrhoea, fever and respiratory symptoms.

CDC has conducted this study based on information they have received from nine cases of severe childhood hepatitis in children between one and six years of age – seven of them girls – since last fall in Alabama, some of whom showed acute liver failure.

All of them have recovered, despite the fact that two have had to undergo a liver transplant.

The CDC report focuses on Alabama, since it is where the alarms were raised in the US about severe childhood hepatitis that has also appeared in other countries of the world.

Last week, the CDC issued an alert advising US doctors to look out for rare cases of hepatitis.

Currently, more than a dozen cases are being investigated in eight states: Delaware, Louisiana, Illinois, North Carolina, New York, Georgia, Tennessee and Wisconsin (in the latter the death of a minor is being studied).

So far, according to the World Health Organization (WHO), at least 169 cases of acute childhood hepatitis of unknown origin have been confirmed in 11 countries, one of them fatal.

Most of the cases have been registered in Europe, except for nine confirmed in the United States and 12 in Israel; the United Kingdom is the one that has reported the most (114), followed by Spain (13), the WHO said in a statement issued on April 23.