Premiere at the Odessa Ukrainian Theater. A play based on the play by the modern Ukrainian author Natalia Vorozhbit “Demons” was staged here. The audience is on stage, and at arm’s length there is a drama in the backwoods of the Poltava region with drunken spree, pure dreams and mysticism. The director is the young and ambitious Natalia Sivanenko. Natalia finished her studies a year ago, and has already staged at the Dikom and Molodoy theaters in Kiev.

According to the plot of the play, once a homeless person Slavik comes to the village. He is surprisingly clean, with the right speech. And, most importantly, – Russian, he is betrayed by a characteristic “something”. This “something” is a surprisingly powerful aphrodisiac for the female part of the poor population. In the store of Lidka, who is selflessly in love with a neighbor who, in turn, loves Nina, Slavik and a pensioner Nina meet. 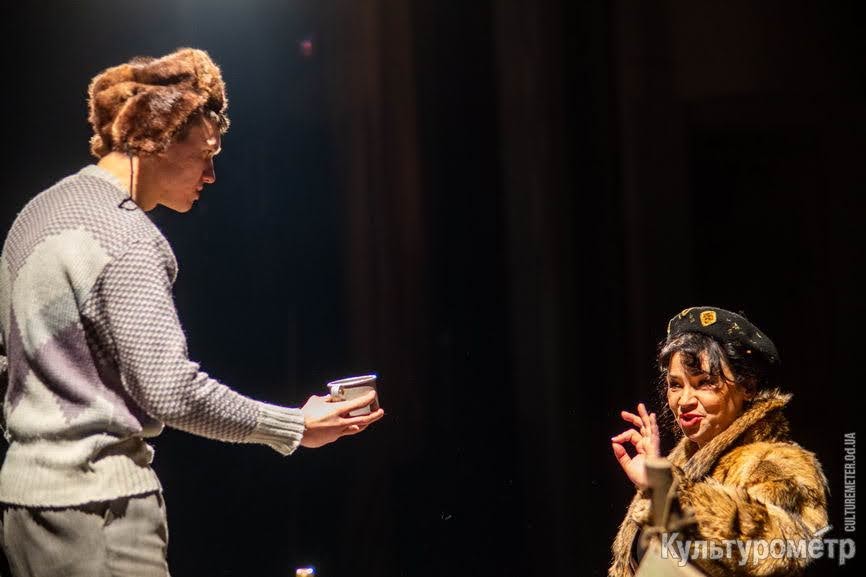 And then they introduce themselves to Alla Pugacheva and Maxim Galkin. With all that it implies. They drink, quarrel, reconcile, destroy themselves and the world around them. Meanwhile, the village is dying out, it is run by local “witches”. During one of the scenes, the actor is doused with fake blood from a basin, and then the characters symbolically carry this blood across the stage with their shoes. 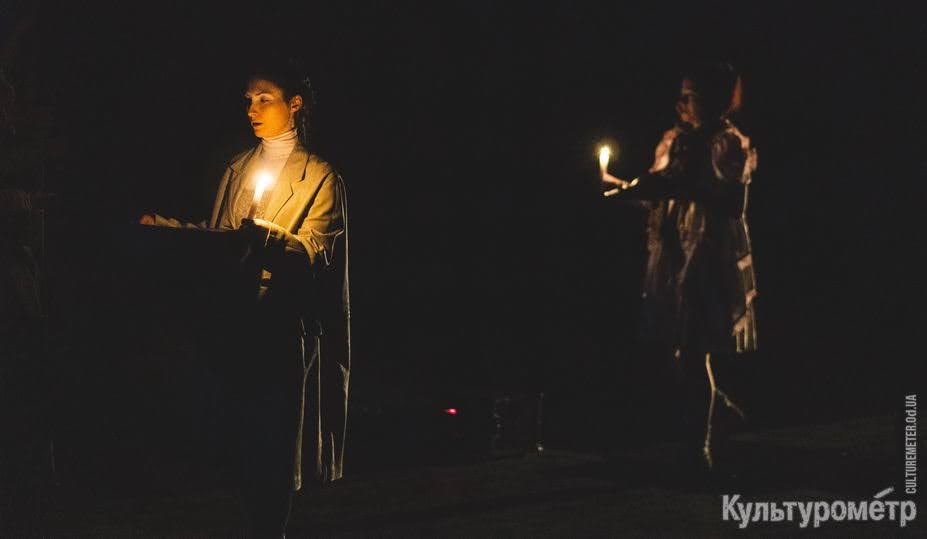 “Demons” is a cast of the Ukrainian hinterland, there is love, despair, and a typical idea of ​​beauty. And even a son who left the village, who visits his mother once a year with his family – a glamorous wife and an emo teenager.

See Also:  Real luck will smile at the three signs of the zodiac in mid-January 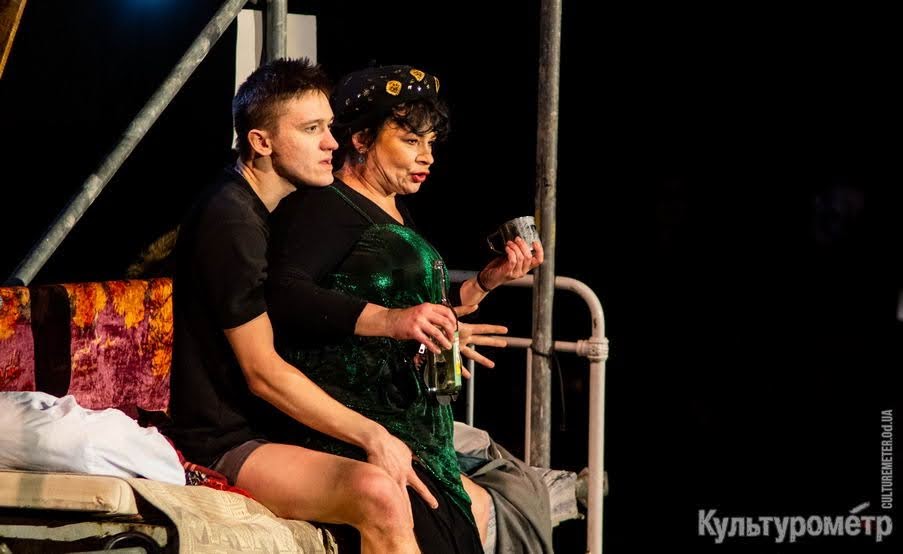 Many scenes are frankly shocking, one of the red threads of the performance is sex – the actors depict sex acts in a symbolic way, in clothes. Everything in this godforsaken village is tied to sex – even death. 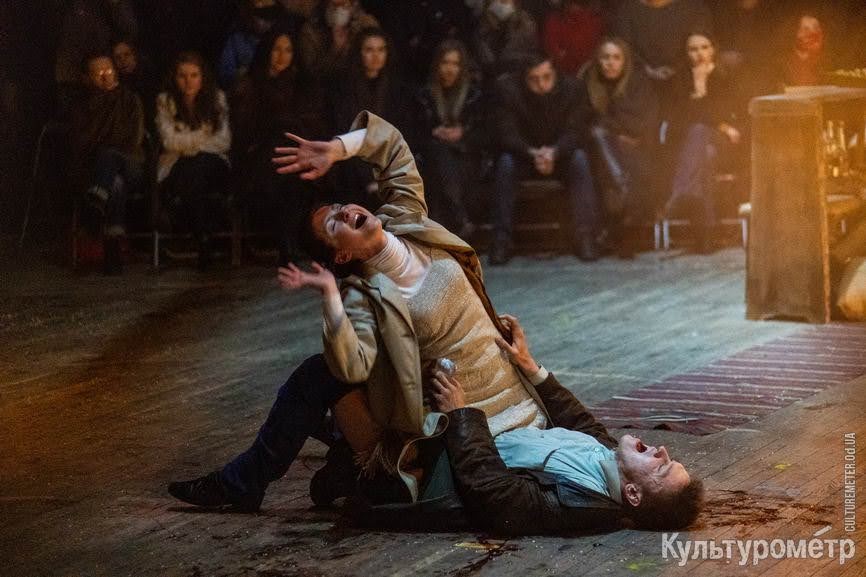 The scenography was solved in an interesting way – the audience is on the stage, and the stage itself rotates. Heroes go from a symbolic house to a symbolic house, destroying their lives. In the production, you can see allusions to Ivan Uryvsky’s signature directorial techniques – a touch of mysticism and a peculiar performance of songs. And also the typical shocking techniques of Maxim Golenko, for example, the notorious pouring fake blood from a basin. 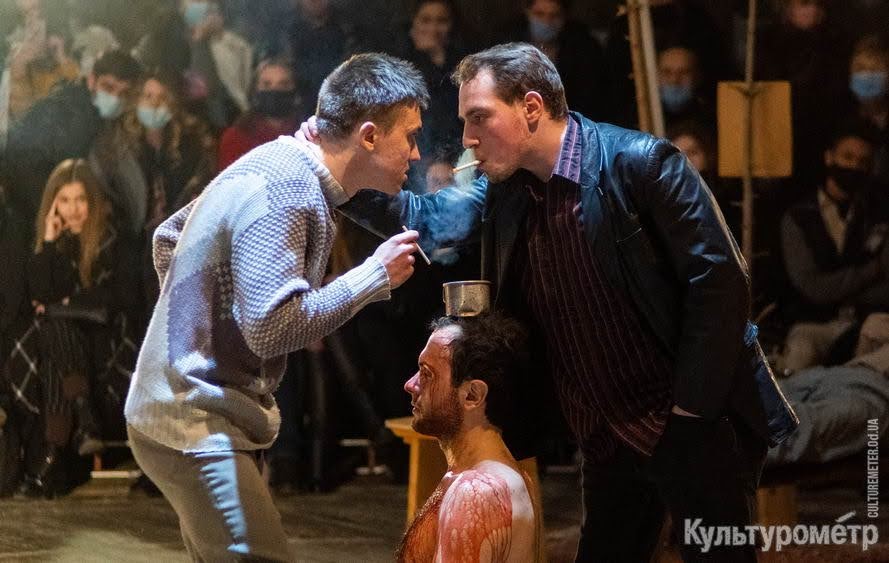 Demons is a complex, powerful story. Its author, Natalya Vorozhbit, became famous for her scripts for the films Cyborgs, Wild Field, Bad Roads and the series To Catch a Kaydash. The director of the Odessa production “Demons” is Natalia Sivanenko. “Demons” is one of Natalia’s early plays, dated 2004. 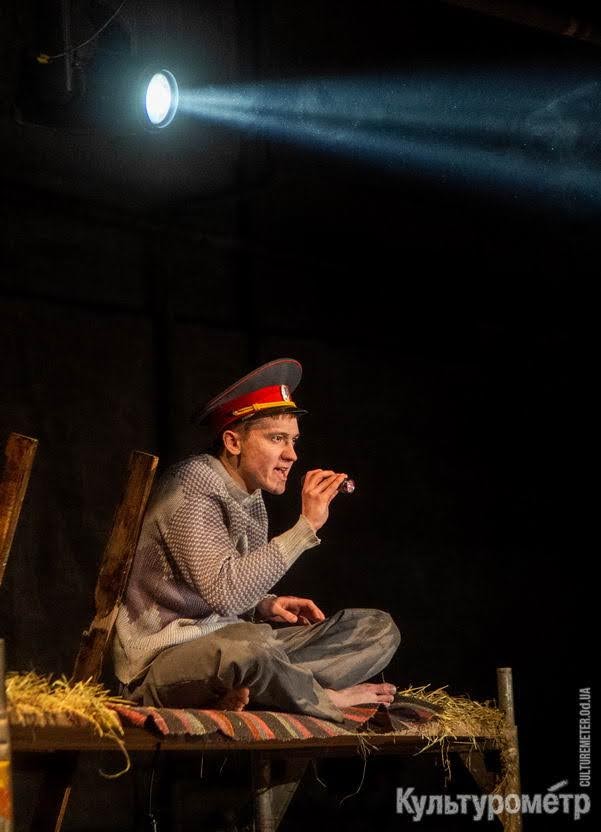 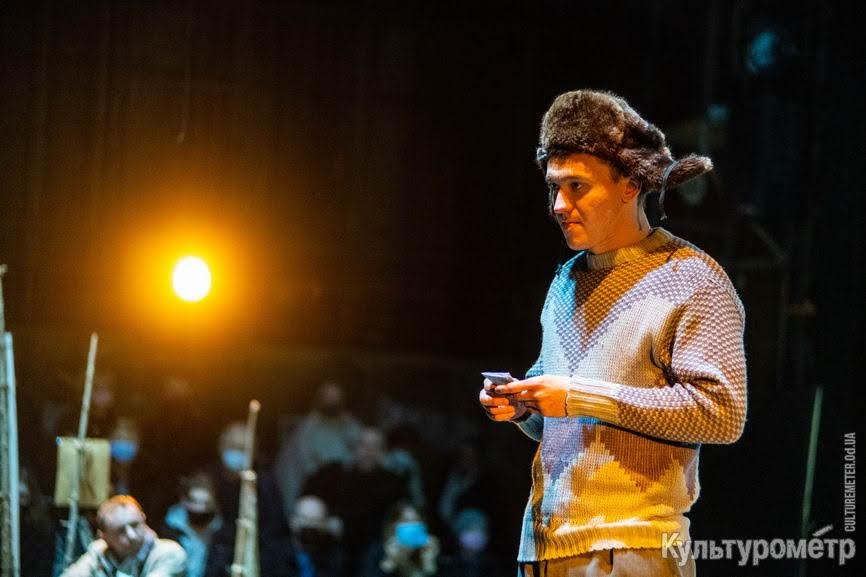 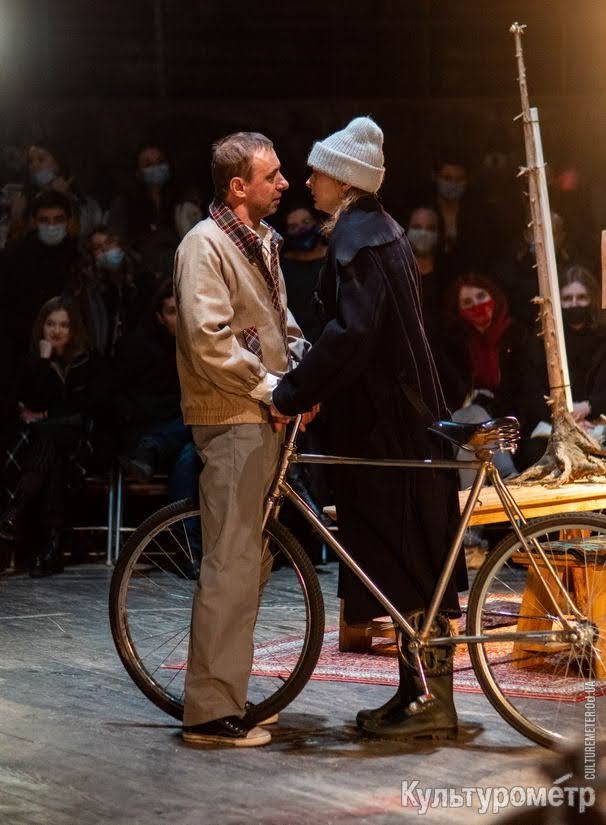 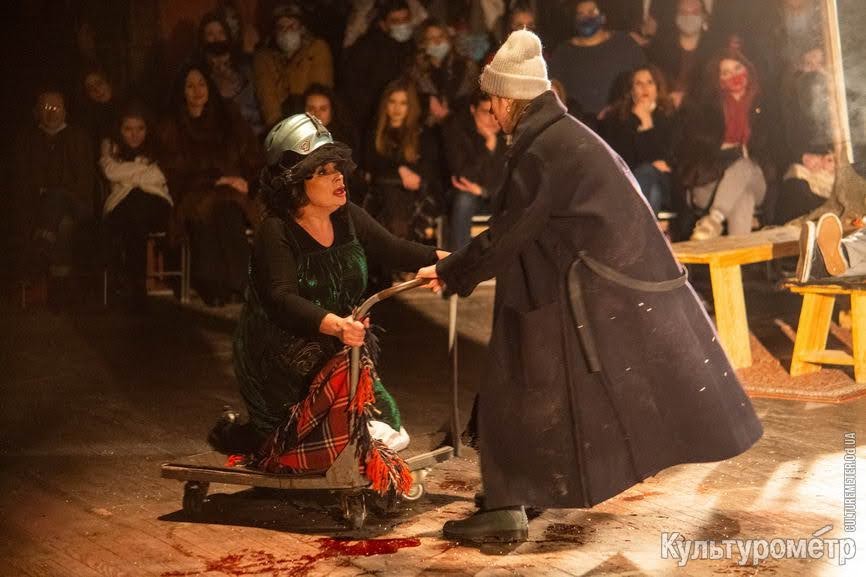 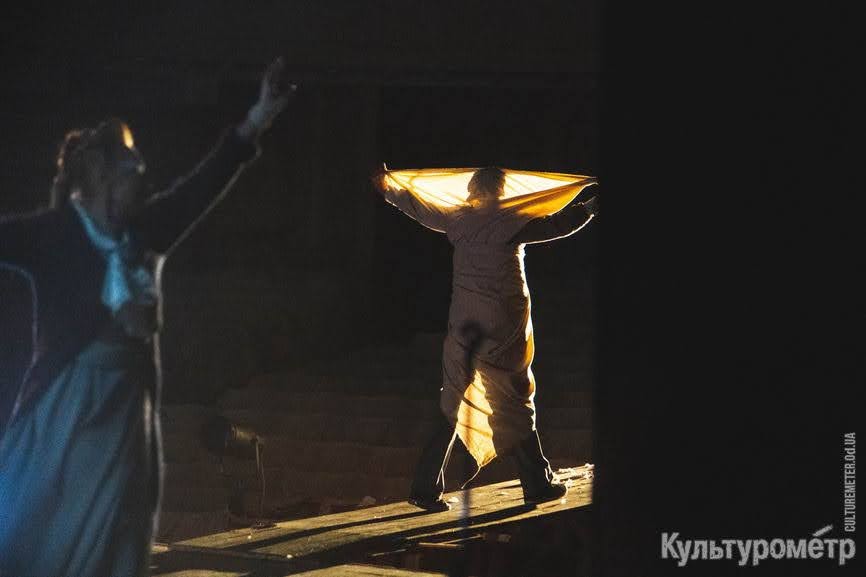 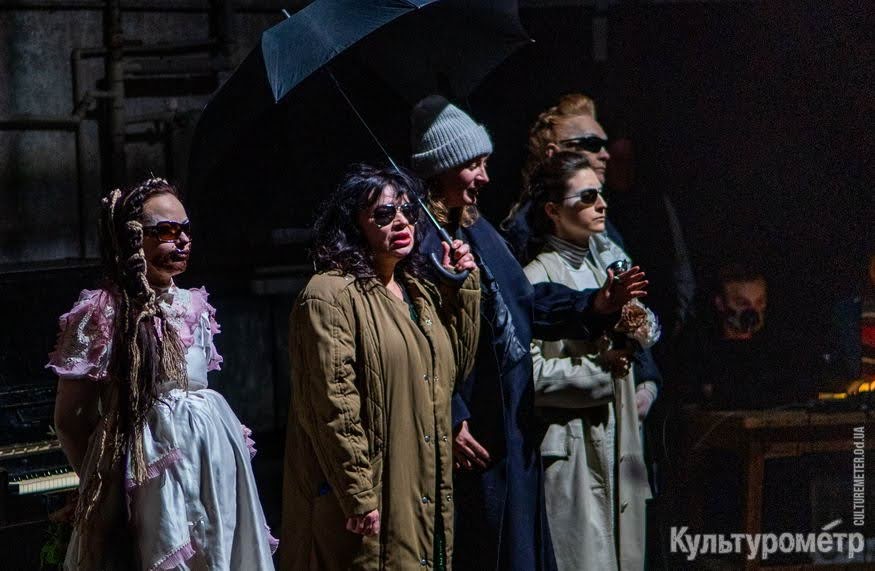 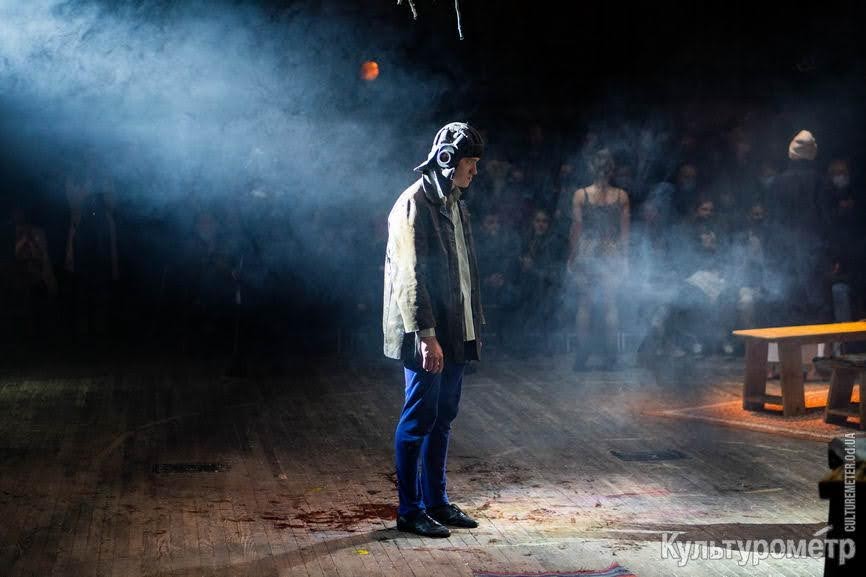 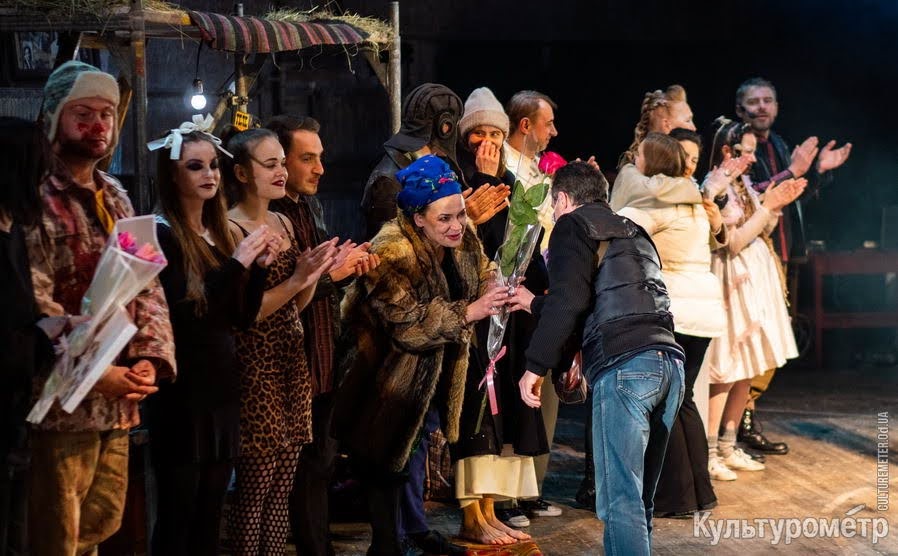