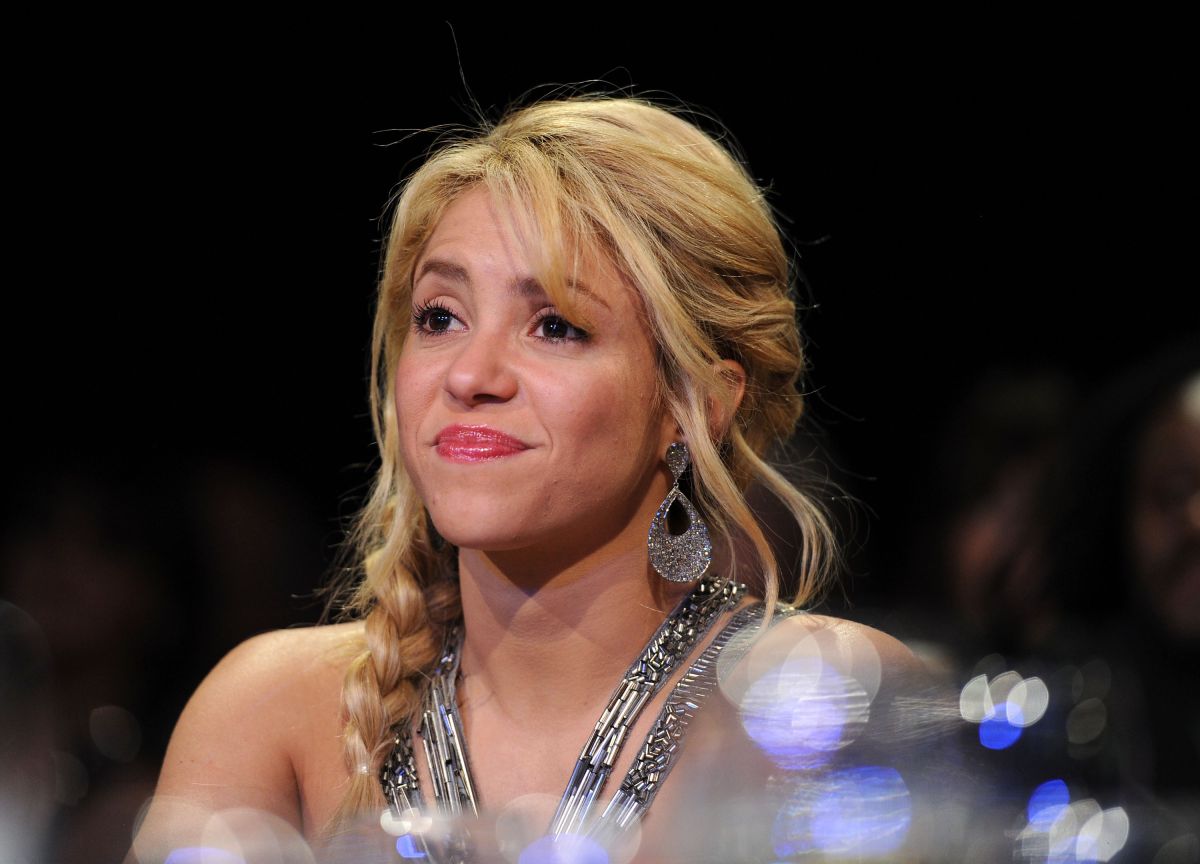 last June Shakira issued a statement where he stated that he was separating from the footballer, Gerard Piqué. In turn, the process is usually much more complex because they have two children in common, they are Milan and Sasha, who are also minors.

Apparently the interpreter of ‘I congratulate you’ would have traveled to the United States with their two little ones, and apparently their father would also be there. Therefore, it is presumed that they meet to see their firstborn.

presumably both they should meet next August 4 to discuss with the lawyers the issue of child custody.

“There’s big money at stakewhat does each one want and this of course compromises the future of the two people, ”said one of the hosts of ‘Gossip No Like’.

In the entertainment program “Gossip No Like” they confirmed the news, apparently the Colombian is in the company of her children in San Diego, California. However, it was quite a surprise because everyone expected that when she traveled she would go to Miami where she allegedly has a mansion, since at first it had been rumored that she would move there.

“Very mysterious, because he has a house in the Bahamas, he has a house in MiamiBecause Shakira, we have the power to confirm that she is with her children in the city of San Diego, California, “explained Javier Ceriani during the drive.

In turn, some images were revealed where the family can be seen, despite the fact that they look a little distorted.

What are they doing in San Diego?

It would have been last Tuesday when the interpreter of ‘She Wolf’ would arrive in the USA. However, it is still not clear what everyone would be doing there, although it is presumed that they are taking advantage of the days off to travel.

“Why is Shakira in a city that we don’t understand? Vacationing in San Diego?“, Were some of the questions they expressed in the program.

The soccer player Gerard Piqué is also in the aforementioned country, only that he is about to fulfill work commitments. FC Barcelona is on tour and they will also hold a meeting with Inter Miami.

It may interest you:
· Shakira’s chance? Chris Evans is looking for a partner
· More than friendship? They assure that Shakira and Alejandro Sanz would have a 15-year romance
· Antonio de la Rúa would have looked for Shakira in the middle of his love break, back in the past?